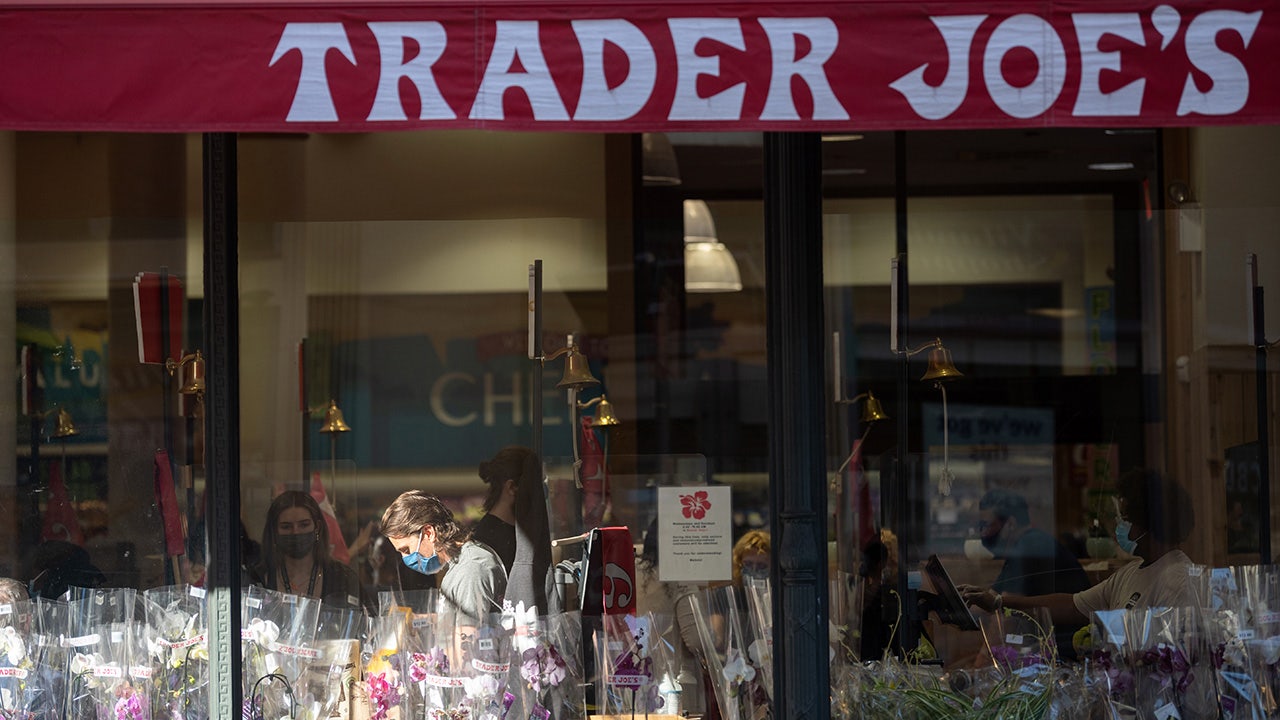 An alleged shoplifter was caught on video making his way out of a New York City Trader’s Joe carrying a stack of stolen steaks that looked like it could feed a football team’s offensive line, according to a report.

The New York Post obtained video of the alleged theft on Tuesday morning at the supermarket’s East 14th Street location.  The paper said “two helpless Trader Joe’s staffers had followed the man up an escalator leading to the store’s exit but only stopped him from taking a shopping basket outside—not the meat, the video shows.”

The NYPD told Fox News that the incident is under investigation and there have been no arrests as of Wednesday morning. Police said they were called and responded to the store at 8:40 a.m.

A worker there told the paper that they are discouraged from trying to stop shoplifters.

“It don’t bother me,” the worker told the paper. “I’ve been working here for two years, I see it happen every day. After a while, you just don’t care.”

The video was similar to the one posted by actor Michael Rapaport last month that he said showed a shoplifter casually walking out of a New York City Rite Aid after filling up a few bags.

“This f–—g guy just filled his two bags up with everything in Rite Aid, right here on 80th [Street] and First Avenue, is walking down the street like s–t is Gucci. Looking me in my face like, ‘what’s good?’ I was watching him the whole time,” he added.

Trader Joe’s did not immediately respond to an after-hours email from Fox News. CBS New York reported that the city has not seen the level of shoplifting since 1995.