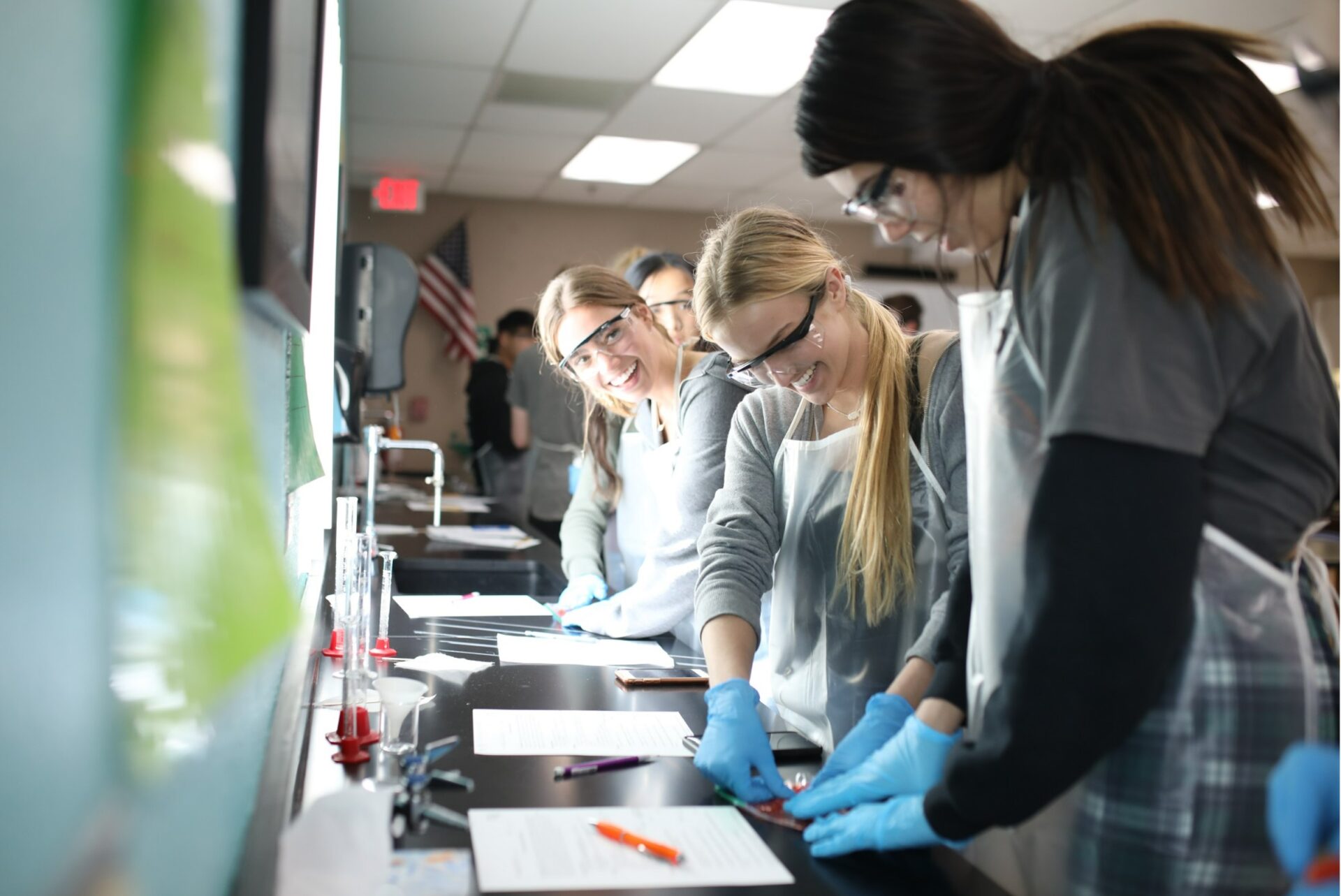 Principal Josh LeSage says there is a lot to be excited about at Valley Christian High School as the new school year begins.

First, he says, VC, a private religious school, which in recent years augmented its high school with creation of K-6 and grades 7-8 campuses, got “a fantastic donation” from Colorado Christian University.

“So we have converted our traditional library into a student union,” LeSage said. “We’re going to have a coffee shop in it and brand new furniture.”

The space became available because Valley Christian has converted its traditional library into an all-digital library.

Valley Christian will move into the ground floor of a new two-story, multi-million-dollar STEM building for 2022-23. The second story will be ready next school year, according to LeSage.

“We’re proud of our expansion and growth in STEM,” LeSage said. “There are lots of exciting things happening in our STEM program. Our robotics team for the first time last year competed in big robots and went to the world championships in Houston, so we have added lots of cool tools for that.”

Valley Christian is flirting with 500 students in the high school, grades 9 through 12, for the first time.

“We’ll have the biggest enrollment the school’s ever had, so that’s really exciting,” LeSage said. “We hope to hit 500.”

Last year, VC  converted all of its English courses in ninth and 10 grades to pre-Advanced Placement, a precursor AP, to prepare all students for the rigorous advanced program. This year, it is converting all freshman and sophomore math to pre-AP.

The school late last school year got a new track for its track and field team. It will have use of it for a full season for the first time this school year.

A new parking lot adjacent to the softball field on Galveston just off 56th Street will be a welcome addition this year, as well, LeSage said.

This year, VC received a $3 million gift toward $16 million needed to build Trinity Theatre at Valley Impact Center, a large gathering space on the school’s high school campus that will be well-equipped to produce worship and performing-arts events. LeSage said there is no timetable yet for construction.

“That donation will allow us to really move forward with that, but we still need some more money,” he said.

LeSage added that the school is “very competitive” with area public-school districts in salary and benefits packages for teachers, a key to expecting full staffing when doors open late this month.

“Valley Christian has many seasoned teachers who’ve been with us for a long time, which speaks to the fact that we take good care of them,” he said.

‘The Pale Blue Eye’ Is A Causality of Netflix Syndrome

Former top aide to El Chapo known as ‘The Engineer’