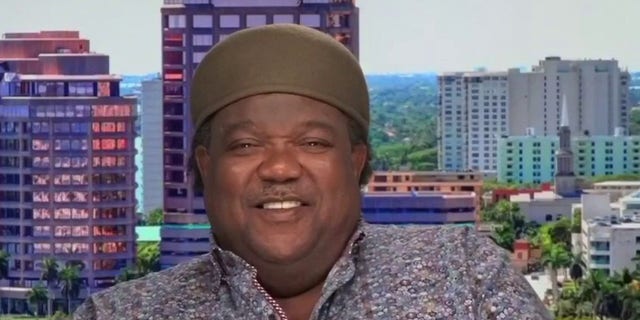 The leak of a draft decision appearing to overturn Roe v. Wade is an “insidious” breach for the Supreme Court and is causing the left to “lose their cookies,” longtime “Rush Limbaugh Show” producer James Golden said.

During Tuesday’s “Bo Snerdley’s Rush Hour” show, Golden said the leak is “like nothing ever done in American history,” and added that the document is by no means the final product the high bench.

“One of the things you will hear all day long if you listen to some of the news networks is that there is a lot in this draft that… is kind of red meat,” he said, adding that some text in the Justice Sam Alito-written draft may signal concurrence from other conservative justices.

Regarding the subsequent outcry, Golden remarked the left has “gone completely nuts.”

During the discussion, guest Mark Steyn remarked that suddenly the left wants to protest for “women’s rights” only weeks after celebrating then-Supreme Court nominee Kentaji Brown Jackson, who could not define the term “woman” when pressed by Sen. Marsha Blackburn, R-Tenn.

“We have a woman’s right to choose that exists independent of what a woman is,” Steyn said, adding separately he believed the 1973 Roe v. Wade decision was “appallingly written.”

Steyn said liberals appear to be defensive of “bodily autonomy” only if it concerns them, saying they ignore such ‘autonomy’ for Americans who do not want the government forcing vaccine serum injections on them or demanding they wear masks in public and on transit.

“They’re in favor of bodily autonomy for them[selves], but if you want to be a busboy in New York … ‘nah, you’ve only had 7 jabs.'”

Steyn added it is not unprecedented for civil, non-judicial remedies to be sought – pointing to a recent discussion he had with “My Son Hunter” filmmaker Ann McElhinney about her home country of Ireland’s 2018 referendum nixing its abortion ban.

Of the yet-anonymous leaker, he remarked that there is “a nightly show on MSNBC waiting for that clerk.”

Turkey’s Erdogan to Sweden: ‘Don’t even bother’ with