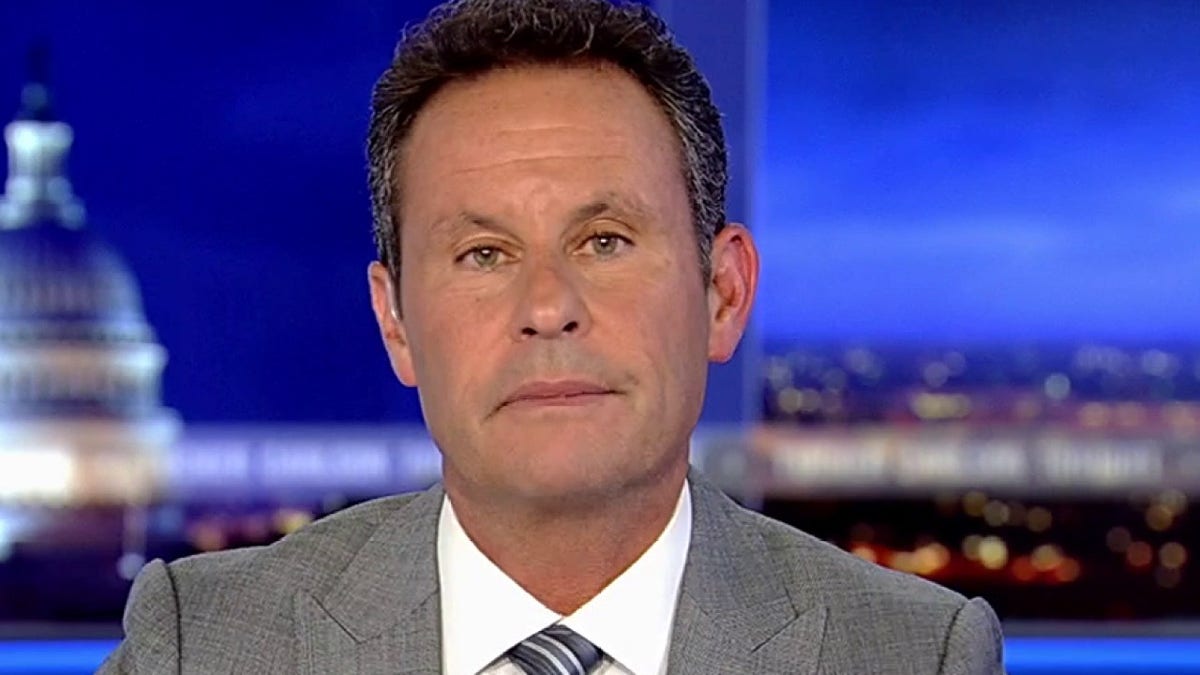 BRIAN KILMEADE: Garland’s admission was not a surprise. After all, this is the man who, spearheading the most wide–ranging investigation in the department’s history with the January 6 probe—I don’t know if you’ve noticed — this is the same Merrick Garland who used the Department of Justice and the FBI to target parents as domestic terrorists, which we know they are for exercising their right to free speech at school board meetings, which we televised a lot of it and play it back, even more of it.

While Merrick Garland has done nothing to even attempt to reduce skyrocketing violent crime, which is all around us in major cities, he has used his office to declare White supremacy the greatest domestic threat.

So, Merrick Garland is not a man interested in protecting Americans or ensuring equal justice. What we saw today was a man on the defensive (at least I did) a man desperate to save face because, in the words of one senior Justice Department official, the raid was, “a spectacular backfire.” No joke.

Merrick Garland and the Biden administration, in their arrogance, thought they could raid Donald Trump’s home and get away with it quietly simply because he didn’t wear windbreakers that said “FBI” on them. They underestimated how you, the American people would react to their Soviet-style raids. Americans have lost trust in the FBI, sadly.

Under Merrick Garland, especially, the DOJ is destroying its reputation. In fact, if you are one of millions of Americans who have thought either of those things over the past few days, you have Merrick Garland very upset because he has a different view of himself. He weaponized federal law enforcement and is now mad that you noticed they did just that.

In his statement today, Garland directly responded to anyone who dares question the integrity of an institution that falsified FISA warrants and brought us years of phony Russia collusion investigation, about three and a half years. He called any criticism, “unfounded attacks.” I’ll close the quote and he added that he would “not stand by silently when their integrity is unfairly attacked.” That includes the FBI.

In other words, how dare you call out this unprecedented abuse of power. You can terrorize Supreme Court justices, which they do, and attack local cops, which happens every hour almost, because the Washington bureaucracy doesn’t control them, but you better not besmirch Merrick Garland’s FBI agents. There are agents of the uni-party.

Monday Word: 3 Ways to Know if You Had a Prophetic Dream!