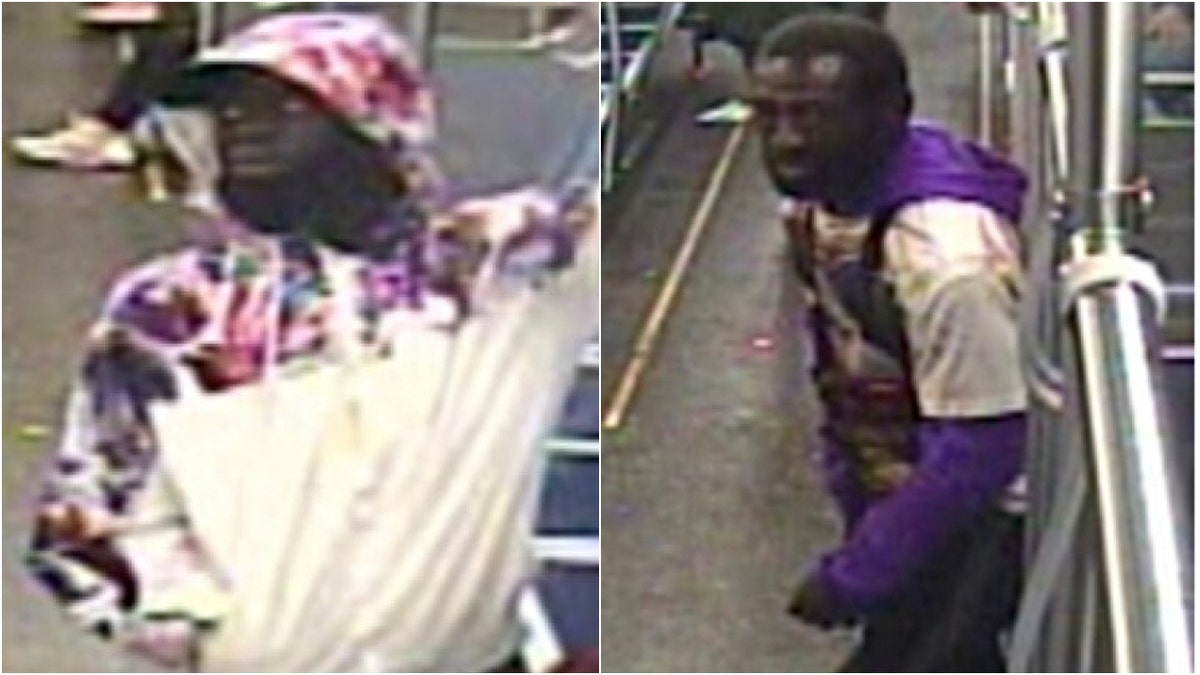 Chicago activists are reportedly volunteering to patrol Chicago public transit after a man was violently robbed on the Red Line train on Sunday.

The Chicago Police Department’s transit branch released photos of two suspects accused of hitting a victim over the head with a bottle and robbing him on the train just before 3 a.m. on Sunday.

A group of activists made plans to patrol the Red Line on Monday after the incident and have apparently been volunteering to patrol Chicago transit for months, according to ABC 7 Chicago.

“We are going to continue to do this, the untouchables until this is curbed because people are scared to go to work,” Eric Lewis, a patrol volunteer, told the outlet. “It’s crazy out here. As we are standing out here, anything could happen.”

A video posted to social media over the weekend appears to show the Sunday robbery incident.

The activists are a group of crime-fighters in their 50s and 60s — some of whom are former military members or trained in martial arts, ABC 7 reported.

Audrey Conklin is a digital reporter for FOX Business and Fox News. Email tips to audrey.conklin@fox.com or on Twitter at @audpants.