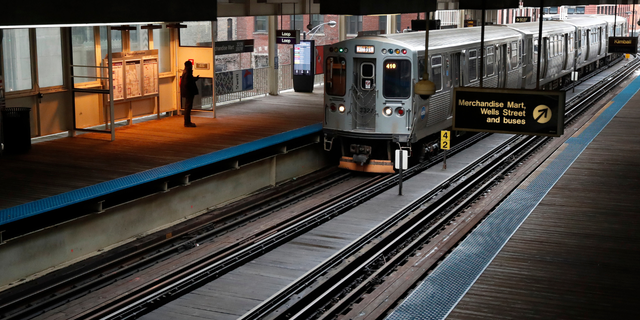 A 29-year-old man was fatally shot on a CTA Red Line train located on the city’s South Side on early Saturday morning.

Police said an unknown male fired shots during the incident.

The 29-year-old male was transported to the University of Chicago hospital where he was pronounced dead. The man had gunshot wounds to his chest and abdomen.

Chicago police are investigating the incident but said that no one is in custody.

CTA released a statement saying it would assist the Chicago police in their investigation, according to FOX 32.

“This is a senseless act of violence, and CTA is assisting Chicago Police in its investigation of this incident, including providing any relevant video from our security camera system.”

In a press conference after the incident, CTA president Dorval Carter said that canine units will be coming back to the trains as part of an unarmed security force, according to FOX 32.

Adam Sabes is a writer for Fox News Digital. Story tips can be sent to Adam.Sabes@fox.com and on Twitter @asabes10.