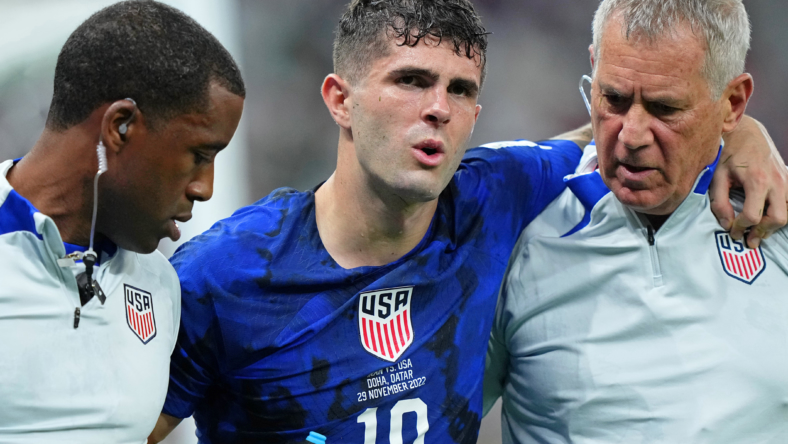 It looks like Christian Pulisic, the top offensive threat on the United States men’s soccer team will suit up for their massive round-of-16 matchup against the Netherlands Saturday.

In the US team’s final game of group play, Pulisic suffered a pelvic contusion in a collision with Iran goalkeeper Alireza Beiranvand. The moment ended up being the biggest play of the game and the 2022 World Cup for the US squad as the collision was the result of a successful goal-scoring attempt by Pulisic.

The point was the lone tally in the game and helped to send the USMNT to the elimination round of this year’s World Cup. However, Christian Pulisic did not play in the second half of that game and the team struggled mightily on offense without him.

It has made his availability for their elimination game against the Netherlands the biggest story heading into the matchup on Saturday. Well, US soccer fans received some very good news on Friday from USMNT coach Gregg Berhalter.

On Friday during a discussion with reporters, Berhalter revealed that things are looking “pretty good” when it comes to Pulisic playing on Saturday. And that the 24-year-old’s training session on Friday will be key in setting the stage for his return to action.

“We’re going to see him on the training field today. What I think [is] it looks pretty good so we’ll have to see him today on the pitch to get confirmation of that.” 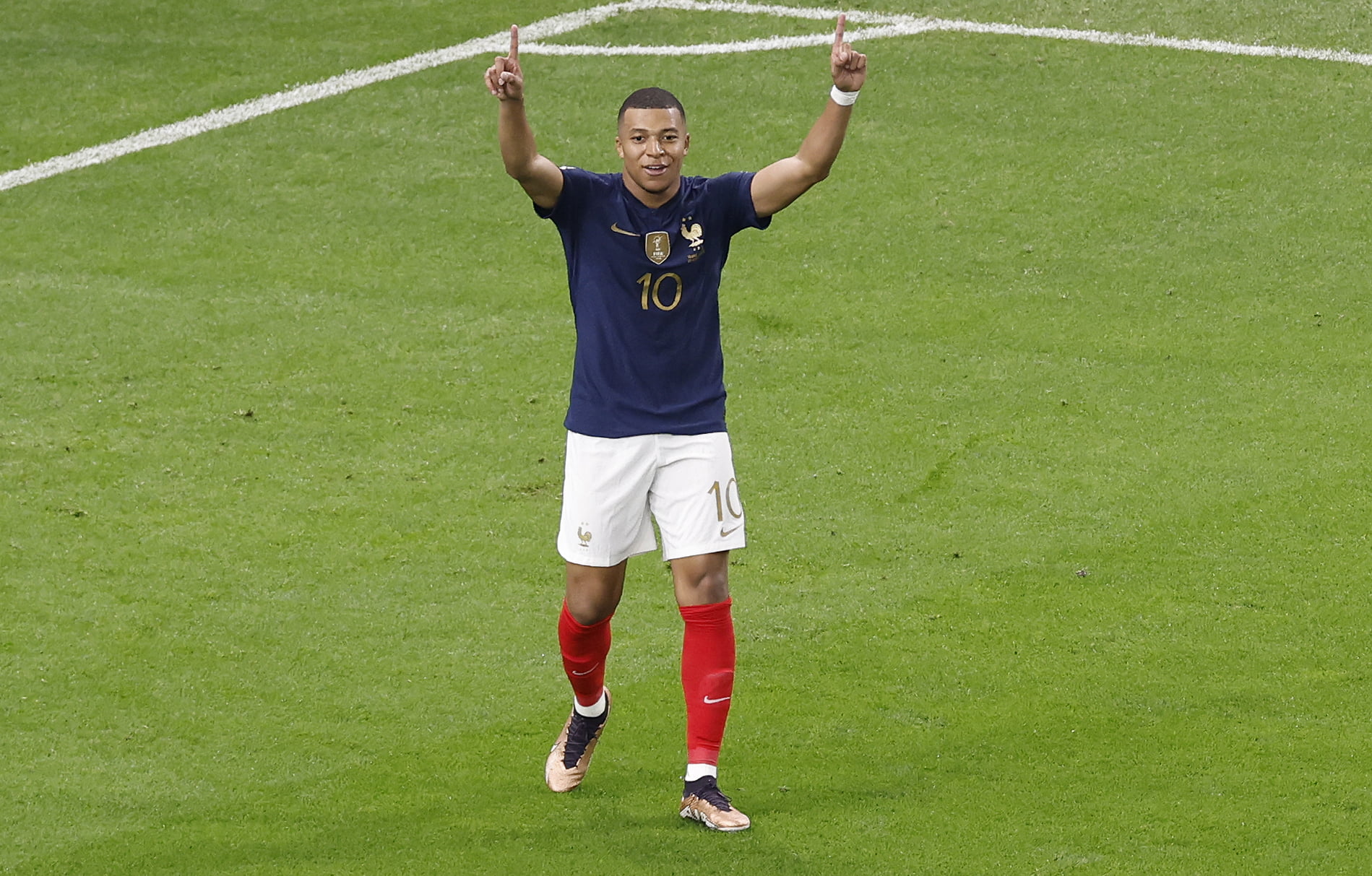 Pulisic’s return to the field is monumental news for the USMNT. He is without a doubt their top offensive threat and they are a completely different unit without him.

Furthermore, they will need all the help they can get to be competitive tomorrow against a Netherlands team that was one of the hottest in the world heading into the tournament, and have only continued that play in the 2022 World Cup.