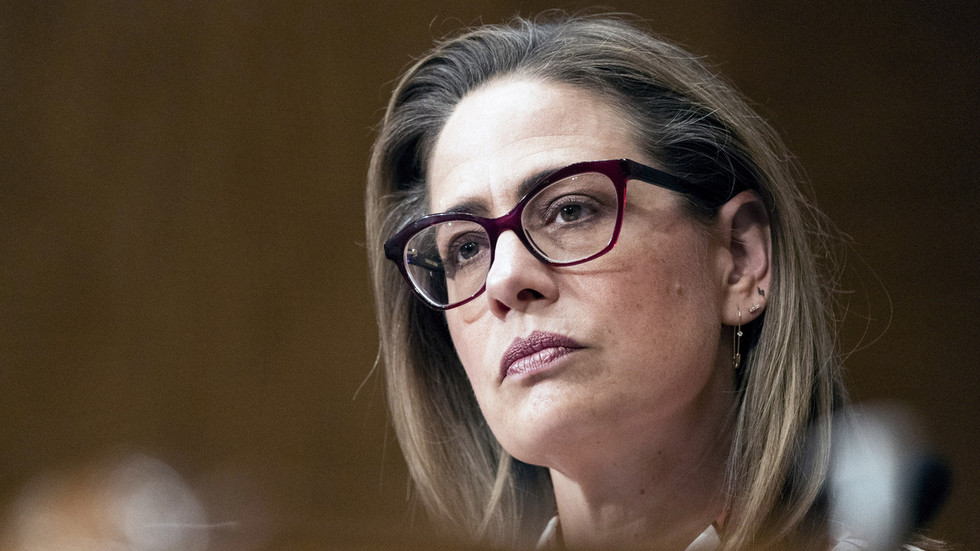 Arizona Senator Kyrsten Sinema has declared that she is leaving the Democratic Party to register as an independent, vowing to remove herself from the “partisan structure” of Congress, even as the White House says the decision will have no effect on which party controls the Senate.

Sinema announced the move on Friday, arguing that while “some people might be a little bit surprised,” her decision “makes a lot of sense” given that she has “never fit neatly into any party box.”

“I’ve never really tried. I don’t want to,” she added. “Removing myself from the partisan structure – not only is it true to who I am and how I operate, I also think it’ll provide a place of belonging for many folks across the state and the country, who also are tired of the partisanship.”


The White House has claimed that Sinema’s move away from the party would not “change the new Democratic majority control of the Senate,” with press secretary Karine Jean-Pierre noting that the senator has “voted with the president 93 percent of the time on key, important, historic pieces of legislation.”

Asked whether Sinema had given “assurances” to the White House that she would continue to work with the Democrats, Jean-Pierre refused to divulge any details of discussions between Sinema and President Joe Biden, but stressed that she “has worked with us on key priorities of this administration.”

Though she would not say whether she plans to run for reelection in 2024, Sinema later told Politico that she would not caucus with the Republicans, adding “nothing will change about my values or my behavior.”

Remaining within the Senate Democratic Caucus alongside fellow independents Bernie Sanders and Angus King allows the party to hold on to its 51-seat majority. Democrats solidified their control following November’s midterm elections, finally ending an even 50-50 split in the Senate and leaving Republicans with 49 seats.