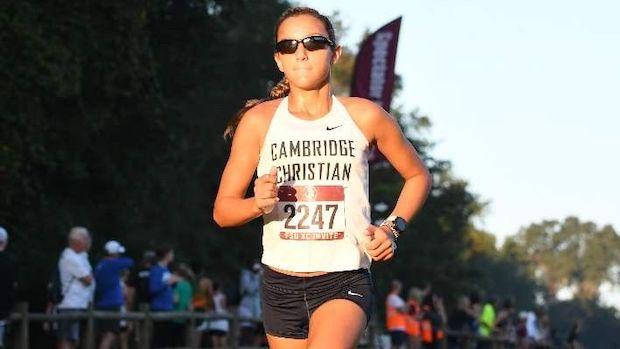 The FSU Pre-State Invitational will have virtually all of the top runners and teams in the state of Florida with a few exceptions while bringing in some quality and select out-of-state competitors as well. Take a look below at top 25 fastest entrants entered in the elite girls.

Lock in your pickand see results A ninth grader in Eliana Black from Cambridge Christian headlines the field at the FSU Pre-State Invitational as the current top ranked runner in the state of Florida and undefeated so far this fall with a streak of race performances well into the 17 minute range including her latest being a 17:15 personal best run at the North Port Invitational.

With the only other sub 18 minute performer and #2 ranked runner in the state in defending 2A state champion Jillian Candelino racing out of state this weekend at the Manhattan Invitational, Black might have another race where she is running well ahead of the competition despite how great of a field that will be on hand at Apalachee Regional Park on Saturday morning for the elite race.

In her last race at ARP, Ashley Fitzgerald of American Heritage turned in a stellar performance with a state runner-up finish in last year’s 3A state race of 18:13 and may be looking to post her first sub 18 minute performance this weekend after establishing herself as the top runner in South Florida several weeks ago with her 18:09 personal best victory at the Spanish River Invitational. 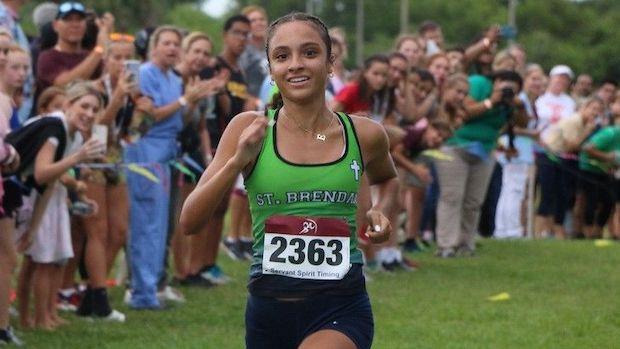 It could be a great showcase of how strong that South Florida distance running has become as of late in elite girls distance talent with many of those same names dominating the top 10 and top 15 position spots on Saturday.

Cambridge Christian, who will be the favorites in the team competition, could be bolstered potentially by a 1-2 finish if Madeleine Gear could join teammate Eliana Black as the next finisher across the line. The pair achieved that feat in a very competitive North Port Invitational in mid September with Gear clocking an 18:10 personal best for second place.

Caroline Wells, last year’s FSU Pre-State Invitational champion, left a big hole when she graduated this past spring from Winter Springs in the 3A classification of who will take over to become the next state champion and this weekend will be a great opportunity to see who the front runner truly is for this season. 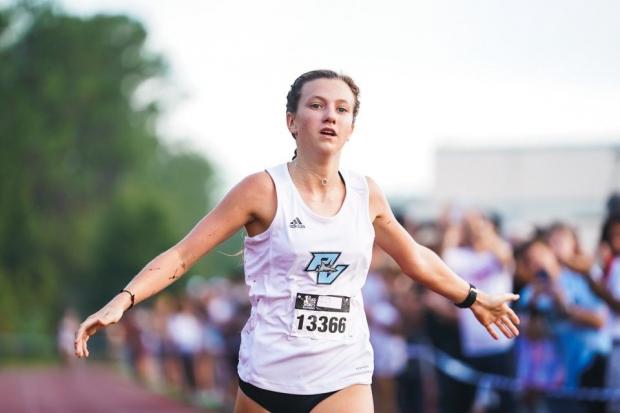 Between last year’s state runner-up in Ashley Fitzgerald along with Ponte Vedra’s Lindy White, Rockledge’s Malinda Underwood, South Fork’s Addison Boyer, and Winter Springs’ Simone Monaco, the top 5 ranked runners in 3A will all be racing head to head for the first time together this season at FSU Pre-State Invitational in an intriguing storyline. Fitzgerald has raced against Boyer several times this season, while Underwood and Monaco have split head to head encounters together. White and Underwood were separated by 3 seconds to start the season at Cecil Field. 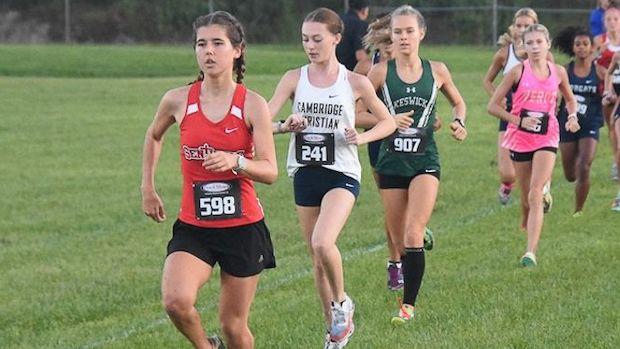 The star power in 1A right now is as equal if not better than any other classification just going based off the top 5 or more ranked runners in the classification and that should be on display at the FSU Pre-State Invitational led by the Cambridge duo of Black and Gear, but following them is some exceptional talent as well including Ava Povich of Evangelical Christian, Ava Wyant of The Master’s Academy, Ella Beckett of Keswick Christian, Sydney Miller of Oak Hall, and Susan Gracie Koeppel of Maclay School. 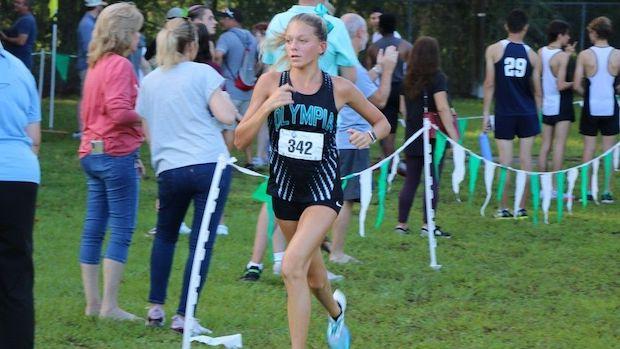 One athlete that her season best time is incredibly misleading of where she is projected to finish in the field at the FSU Pre-State Invitational is currently the top ranked runner in all of 4A in Olympia sophomore Emily Knopfle, who has competed primarily in smaller or mid major invitational this season, and owns a season best of 18:40. One of Florida’s top freshmen performers one year ago, Knopfle finished 12th in last year’s FSU Pre-State Invitational before finishing 3rd in her second race at Apalachee in the 2021 FHSAA 4A state race.

The two from South Florida in Emma O’Day of Boca Raton and Annabella Cardona of Braddock are currently ranked #2 and #3 in 4A heading into FSU Pre-State to match up with Knopfle as some of her top challengers currently as well as the leader of last year’s 4A state champion squad Buchholz in Kate Drummond also in contention.