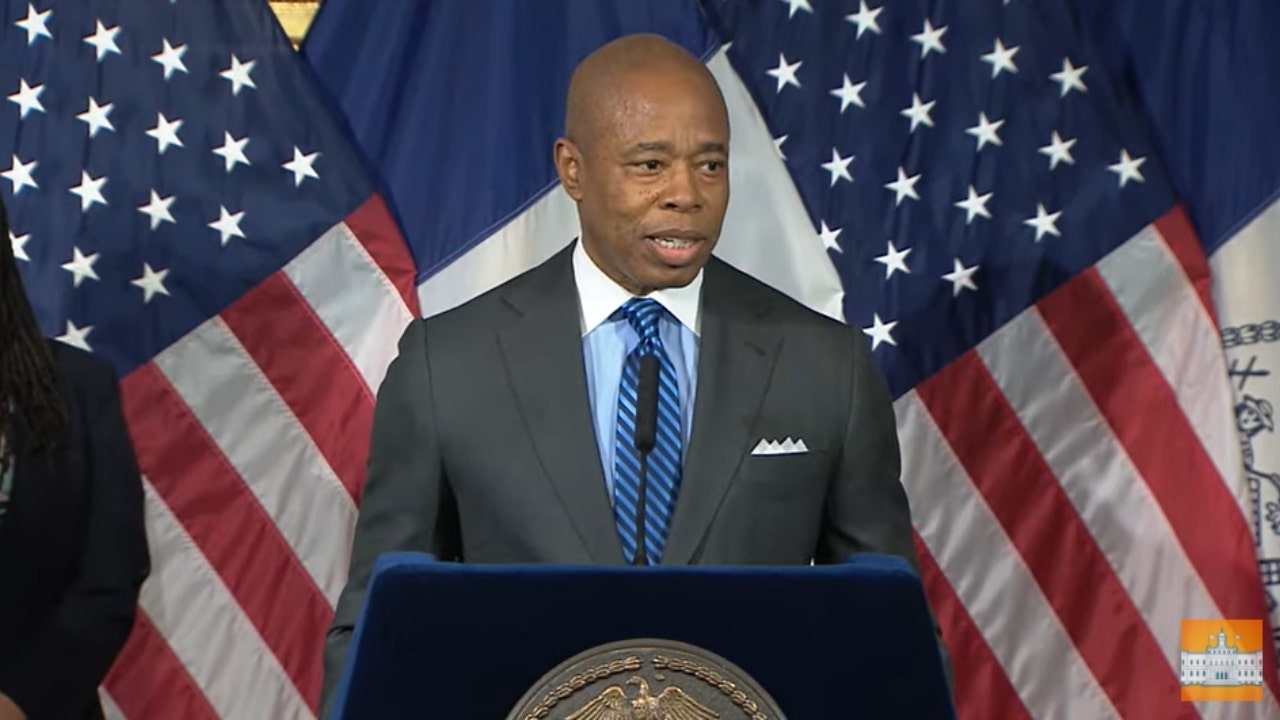 Adams said he was reluctant to amend the rule, however, because it would send a “mixed message” that an exception can be made for a celebrity but not regular employees or audience members in the arena, the New York Post reported.

All employees and audience members at the Brooklyn Barclays Center or any other New York City entertainment venue are required to be vaccinated.

Adams’ comments came two days after more than 1,400 city workers, including police officers, firefighters and teachers, were fired for refusing to get vaccinated.

“First of all, I think the rule is unfair,” Adams told reporters. “I believe that we are saying to out-of-town athletes that they can come in and not be vaccinated. Yet New York athletes have to be vaccinated and they also do this for entertainers. I want people to know that. Entertainers can come here without being vaccinated and perform. I think it’s unfair.”

“I am really, really leery about sending the wrong message,” Adams added. “Having the city close down again keeps me up at night. And the message was put in place, the rule was put in place. To start changing it now I think would send mixed messages. So I’m struggling with this.”

MIAMI, FL – FEBRUARY 12: Kyrie Irving #11 of the Brooklyn Nets drives to the basket during the game against the Miami Heat on February 12, 2022 at FTX Arena in Miami, Florida. NOTE TO USER: User expressly acknowledges and agrees that, by downloading and or using this Photograph, user is consenting to the terms and conditions of the Getty Images License Agreement. Mandatory Copyright Notice: Copyright 2022 NBAE (Photo by Joseph Guzy/NBAE via Getty Images)
(Photo by Joseph Guzy/NBAE via Getty Images)

NBA commissioner Adam Silver agreed the rule is an “oddity” because it only applies to home players.

“I think if ultimately that rule is about protecting people who are in the arena, it just doesn’t quite make sense to me that an away player who is unvaccinated can play in Barclays but the home player can’t,” he said. “To me, that’s a reason they should take a look at that ordinance.”

Former Mayor Bill de Blasio created the rule and Adams has kept it in place, according to the Post.

A MAJOR PROPHECY FULFILLED TODAY! 9-5-2022- (explanation below in the description of this video.)

Hurricane Fiona upgraded to Category 3 as it heads for

Kathryn Rubino - September 25, 2022 0
Ed. Note: Welcome to our daily feature Trivia Question of the Day! According to a new survey by Marquette Law School, which current Supreme...
Go to mobile version