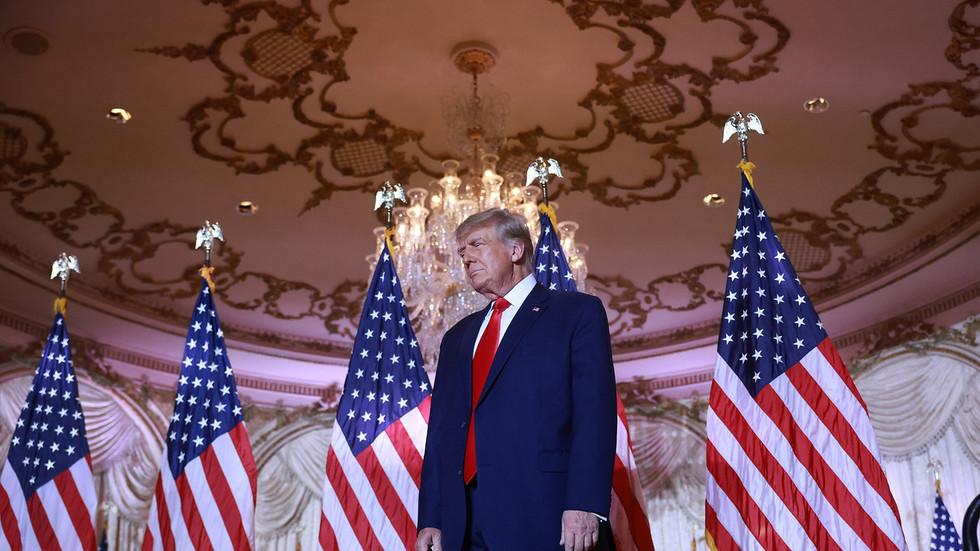 The former US president would drag many Republican Party candidates down with him, John Bolton warns

Not only may former US President Donald Trump fail to win a second term, but he could also hurt many Republican Party candidates with his re-election bid, his one-time national security advisor, John Bolton, has warned.

“There are a lot of reasons to be against Trump being the nominee but the one I’m hearing now…is the number of people who have just switched Trump off in their brain,” Bolton, a veteran diplomat who worked in the Trump White House between 2018 and 2019, told the Guardian newspaper on Saturday.

Bolton argued that those who had passionately supported the 45th president in the past now have second thoughts, especially after the Republican Party’s underwhelming performance in the midterm elections this month. They fear that “if he got the nomination, not only would he lose the general election, but he would take an awful lot of Republican candidates down with him,” he said.

Although the former White House official thinks Trump’s endorsement could help a candidate win the primary, being associated with him would be “poisonous in the general election.”

There’s no doubt Trump’s endorsement in the primary can be very valuable to a candidate in the Republican party. But relying on that endorsement or trumpeting yourself as the Trump-endorsed candidate is poisonous in the general election. So if you actually want to win elections, Trump is not the answer.

Trump announced his re-election bid on November 15. The move came a week after Republicans failed to retake the Senate, despite favorable polls. They also won control of the House of Representative by a margin much slimmer than many had anticipated.


Bolton pointed to Florida Governor Ron DeSantis, a rising star of the Republican Party who had won a second term despite being heavily criticized by Trump. “A lot of people look to him as the next generation candidate. That’s one of Trump’s biggest problems – his act is old and tired now,” he said.

Billionaire and new Twitter owner Elon Musk said on Friday he would back DeSantis’ candidacy, adding that in 2024 he would vote for “someone sensible and centrist.”

Bolton is just the latest former Trump administration figure to cast doubt on his re-election chances. Former Vice President Mike Pence said this month Americans were looking for “a new leadership” and that Republicans would have “better choices” for candidates in 2024.

A Saudi, an Indian and an Iranian walk into a Qatari bar … | Maz Jobrani