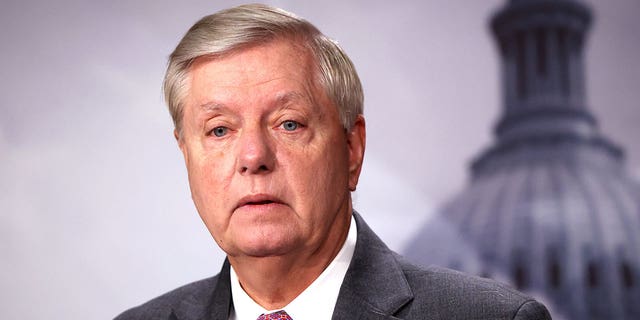 FIRST ON FOX: Sen. Lindsey Graham, R-S.C., will appeal the decision by a federal judge forcing him to comply with a subpoena to appear before a grand jury as part of the investigation into whether former President Donald Trump and others violated any laws during the latter’s efforts to reverse the state’s outcome in the 2020 presidential election.

In an exclusive statement to Fox News Digital, a spokesperson for Graham accused the judge of ignoring constitutional text and Supreme Court precedent, citing the Constitution’s Speech or Debate Clause.

“The Constitution’s Speech or Debate Clause prevents a local official from questioning a senator about how that senator did his job. Here, Senator Graham was doing his due diligence before the Electoral Count Act certification vote – where he voted to certify the election,” the statement said.

“Although the district court acknowledged that Speech or Debate may protect some of Senator Graham’s activities, she nevertheless ignored constitutional text and binding Supreme Court precedent, so Senator Graham plans to appeal to the 11th Circuit,” it added.

In the Monday ruling, the judge said the Graham did not enjoy sovereign immunity from being called by state prosecutors, despite his argument that, as a senator, he has immunity regarding being questioned over legislative acts.

The 7 Dream Types: How To Identify Them | Dream Interpretation | Prophetic Dreams