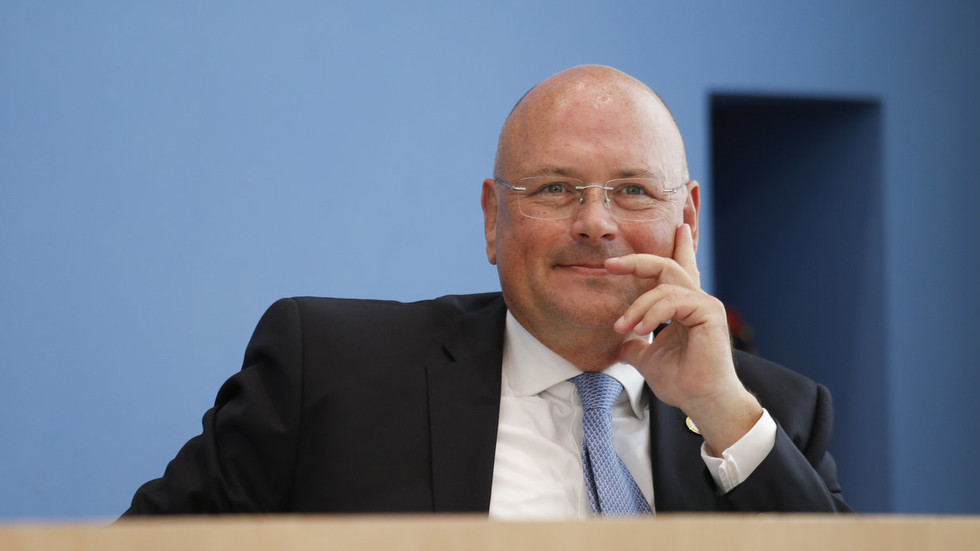 The former head of Germany’s Federal Office for Information Security (BSI), Arne Schonbohm, has been cleared of any allegations over his purported ties to Russia, Bild newspaper reported on Sunday. The official has now been appointed to a new government job, according to the outlet.

Schonbohm, who has headed BSI since February 2016, found himself in the middle of a spy scandal in mid-October, after Bild and ZDF television reported the official might have been linked to Russian intelligence through the Cyber Security Council of Germany.

According to media reports, the Council, co-founded by Schonbohm back in 2012, was effectively a subsidiary of Russian cybersecurity company OAO Infotecs, allegedly led by a former employee of the KGB.


The allegations triggered administrative proceedings against Schonbohm, who was reportedly banned from “conducting official business” by German Interior Minister Nancy Faeser. Ultimately, the ministry failed to prove any misconduct on the part of Schonbohm in court, according to Bild.

Now, the ex-BSI boss has been reportedly appointed to lead another government agency under the Interior Ministry, the Federal Academy of Public Administration (BAköV). The agency is much smaller than the BSI – some 100 against 1,700 employees, – and the job pays less well – €10,600 per month against €11,700.

Schonbohm, however, has allegedly initially refused such an offer, and the BAköV chief post was upgraded specifically for him. The upgrade of the position has been already included in the next year’s budget, Bild reported. The official is expected to assume his new role on December 6, getting formally transferred to it on January 1, 2023.

What If the US Invades Russia (Day by Day)