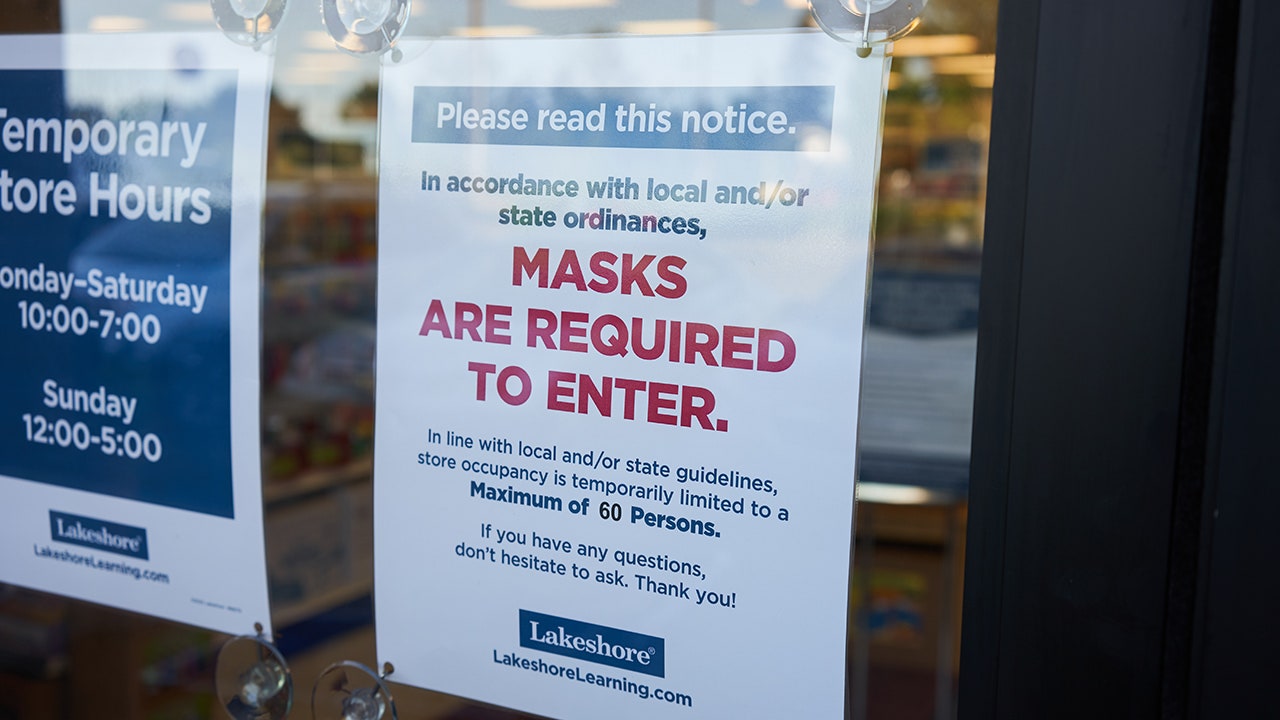 It’s a statement that would have been unthinkable just a month ago, amid soaring COVID-19 infection and death rates and overwhelmed hospitals amid the omnicron variant surge.

But with new coronavirus cases plummeting the past couple of weeks, a growing number of states are moving to drop their masking and other COVID-19 restrictions.

And on Wednesday, the chair of the House Democrats reelection arm called for a return to normalcy, following two years of lives being upended by the worst pandemic to sweep the globe in a century.

In a tweet that lit up social media, Democratic Congressional Campaign Committee (DCCC) chair Rep. Sean Patrick Maloney wrote that “Democrats’ plan to fight COVID is working – cases are down & vaccines are widely available. Now, it’s time to give people their lives back. With science as our guide, we’re ready to start getting back to normal.”

Maloney’s comments come in the same week that four Democratic governors announced that they would be ending statewide mask mandates in schools. And a couple of hours after his tweet, Democratic Gov. Kathy Hochul of New York officially lifted the statewide mask-or-vaccine requirement for indoor businesses.

With COVID levels nosediving, and with just nine months to go until November’s midterm elections, when the Democrats will be defending their razor-thin majorities in both the House and Senate, it appears a growing number of Democrats are joining the chorus of calls from Republicans that its time for the mandates and restrictions to end amid a return to normality and that Americans need to learn to live with the virus.

The DCCC’s GOP counterpart, the National Republican Congressional Committee (NRCC), described Maloney’s comments as a “stunning reversal on mask mandates” and quickly accused Democrats of changing their stance due to political considerations.

“COVID has been a political exercise for Democrats from the outset. Voters aren’t going to forget that Democrats ignored science, caved to their radical base, and imposed unnecessary lockdowns and mandates on their constituents,” NRCC spokesman Mike Berg claimed.

The Centers for Disease Control and Prevention earlier this week warned against lifting mask requirements as it pointed to the nation’s dropping – but still high rate – of new COVID infections.

“Now is not the moment,” CDC chief Rochelle Walenksy told Reuters on Tuesday.

“I know people are interested in taking masks off. I too am interested, Walenksy said. “Right now our CDC guidance has not changed.… We continue to endorse universal masking in schools.

But there appears to an increasingly amplified message from many Democrats to President Biden that it’s time for his administration to chart a new path forward in dealing with the pandemic. And the pressure may be building for the president to use his upcoming March 1 State of the Union address to unveil a new strategy to deal with the coronavirus.

“It’s clear to me that even the folks who’ve been pro-mandate are just ready to get over this,” veteran pollster Chris Anderson, the Democratic partner on the Fox News Poll, said. “Even people who were saying we need mandates don’t want mandates for the sake of mandates.”

Local Dutch politician gives his take on the farmer rebellion

for KING & COUNTRY – For God Is With Us (Official Music Video)