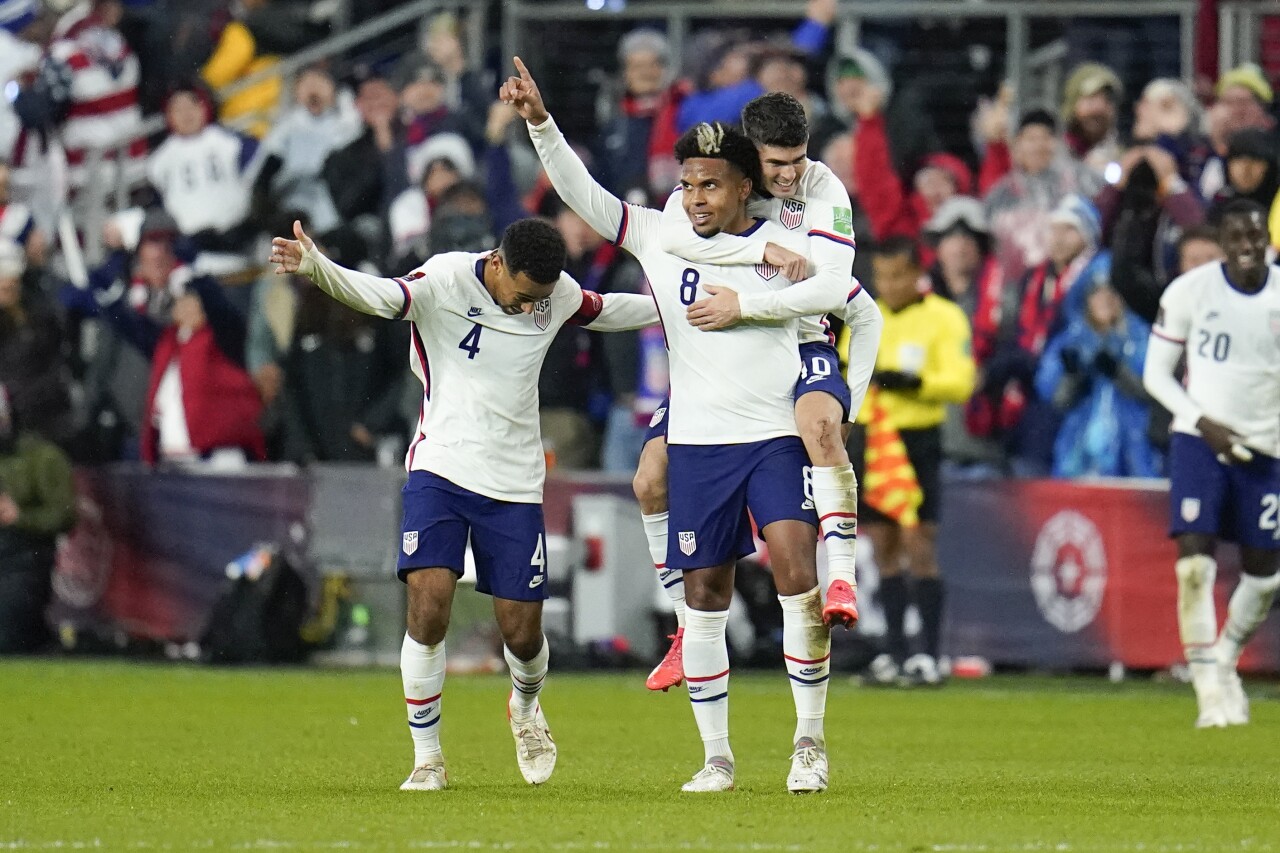 CINCINNATI — Cincinnati residents will find out on June 16 if the city won a bid to host FIFA World Cup soccer matches in the summer of 2026, according to the Associated Press.

A winning bid wouldn’t just be a boost for soccer fans; it could also benefit the Cincinnati Bengals.

That’s because World Cup matches would be played at Paul Brown Stadium, which will be 26 years old by game time. The facility is already considered middle aged by NFL standards.

As the Bengals begin negotiations with Hamilton County over a new lease, expensive upgrades to the stadium could be a sticking point. County officials say taxpayers may be more willing to pay for stadium upgrades if they also benefit the World Cup.

“The county will be keen on honing in to where the overlap is, and then perhaps prioritizing those enhancements because they serve a dual purpose and it’s more bang for the buck,” said Hamilton County Commissioner Denise Driehaus. “A lot of it is the same kind of stuff that we’re going to be thinking about anyway. And that’s intentional.”

A delegation of FIFA officials visited Cincinnati last October and toured Paul Brown Stadium as part of its nationwide vetting of potential host cities. The stadium’s seating capacity is more than 60,000 and it was designed to transition to a soccer field from a football field.

“When Paul Brown Stadium was built there was an expectation that soccer might be played in that stadium. So, we have the capability, pretty easily, to remove the corners to widen that field and also to remove those seats so that they’re not in the way,” Driehaus said.

FIFA had been expected to announce the winning World Cup host cities in April, but their decision was delayed by some late information and the addition of Vancouver as a potential host.

“You’ve got three countries in the mix, and you’ve got the World Cup organizers who will want to spread it out a little bit,” said Kevin Reichard, publisher of Football Stadium Digest and Soccer Stadium Digest.

World Cup games will be co-hosted by the United States, Canada and Mexico with games in all three countries. In all, 16 North American metro areas are competing to be among the 10 or 11 hosts for matches.

Major cities such as Atlanta, New York, Los Angeles, Miami, Seattle, Dallas, Boston and Philadelphia are in the running. But Cincinnati is vying to host games in the earlier rounds of the tournament and competing against regional cities such as Kansas City, Nashville and Denver.

Several national rankings placed Cincinnati as a long shot to win World Cup matches. Some gave low marks to Paul Brown Stadium, noting that other stadiums are newer, hold more fans and have domes to protect against heat and storms.

A report in February by 42Floors, a branch of California-based real estate data firm Yardi, ranked Cincinnati as 7th among the then 17 cities vying to host World Cup matches.

The report gave high marks to Cincinnati for its soccer team training facilities and fan fest venues at The Banks and Sawyer Park, and decent scores for its airport proximity and number of hotel rooms.

But the report ranked Paul Brown Stadium as 16th out of the then 17 competing cities, noting that FIFA places significant emphasis on stadiums in its selection.

Paul Brown Stadium is already under the microscope. The Bengals’ lease with Hamilton County expires in 2026 and negotiations over expensive stadium upgrades have already begun.

The Bengals and the county hired Gensler Sports to evaluate Paul Brown Stadium. The architecture and design firm revealed the results of its capital assessment during an April 26 meeting. It called for extensive repairs over the next two decades to the stadium, which opened in 2000.

The assessment, paid for by the county and the Bengals, specifically mentioned that stadium upgrades could help win the World Cup.

“It should be noted that recent improvements and renovations that result from the information in this assessment report will significantly contribute to local efforts in securing large scale events such as World Cup,” according to the capital assessment summary.

A second round of potential upgrades to Paul Brown Stadium will be revealed this fall – likely $200 million more in fan enhancements such as mega suites, luxury lounges, high-end food and drink, easier stadium entry, and new signs and scoreboards.

County officials have not said which updates they will pay for or what their potential budget is.

But, in anticipation of the World Cup bid and for the Bengals, county officials have already started to upgrade the Wi-Fi connectivity at Paul Brown Stadium.

“What can we offer by way of that bid to make it enticing for the World Cup to come here … and these are things that are already on the table, so let’s do that,” Driehaus said.

FIFA also requires that World Cup games be played on grass, so the Bengals’ turf field will have to be removed if Cincinnati wins the bid.

“I’m very positive that we may be selected because we have tried so hard to adjust to what they are saying they need,” said Hamilton County Commissioner Stephanie Summerow Dumas. “I’ve heard the Bengals may possibly want to keep the grass (field) so we may not have to go back and forth … with the renovations.”

Reichard, the publisher of the stadium digests, said FIFA likely won’t require a long list of upgrades to Paul Brown Stadium because soccer’s world governing body is most concerned about the volume of seating.

“World Cup officials tend to stress just sheer numbers in terms of how many fans they can cram into the stadium. It’s not a high-end sort of play for a stadium, it’s more of a ‘how many butts can we fit into a space,’” Reichard said. “They also want to make sure that there’s plenty of amenities and hotel rooms for the fans as well … so it’s not necessarily a stadium-facility issue, it’s more a matter of logistics for a big event.”

Cincinnati may not win a World Cup bid because of Paul Brown Stadium, but Joe Cobbs, a professor of sports business at Northern Kentucky University, hopes the city doesn’t lose it because of the stadium.

“I think our goal should be to try and renovate the stadium in a way that doesn’t eliminate us from that conversation solely because of the stadium,” Cobbs said. “I don’t think we’re going to win the bid based on our stadium, that’s just not going to happen … but hopefully the city could win the World Cup bid based on other aspects.”

And once FIFA makes a decision, it will only say why it chose the winning host cities. It never says why it didn’t select certain cities, Eckstein said.

“I can imagine there are even some people who might appreciate being turned down for the World Cup,” Eckstein said. “Because now it would be an added motivator to say, ‘now look what happened, we’ve got this third-grade stadium, we can’t even get the World Cup.’”