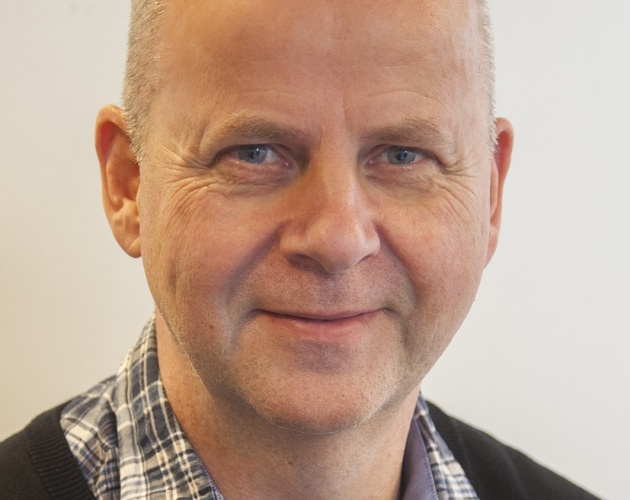 From time to time, headlines about “atheist Iceland” emerge on social media. Sometimes it is fake news, other times it is a simple exageration of the progressive growth of humanist groups.

What the latest official statistics (March 2022) show is that 60% of the 370,000 inhabitants of Iceland are still registered members of the Lutheran Church, although only around 2% of these are thought to be commited churchgoers.

For many who gre up in Lutheran families, being confirmed in the historic church is still a tradition to be followed. But infant baptism is increasingly replaced by a non-Christian ‘name ceremony’, as groups like the atheist Siðmennt (the 6th largest registered belief group in Iceland) count 4,700 members and boast a growth of around 10% per year. The aim of this atheist movement is to offer secular alternatives to confirmation ceremonies and civil funerals, among others.

But far from becoming an atheist country, “the best word to describe Icelanders in relation to faith is indifference, especially if we talk about people younger than 40-50 years”, says Ragnar Gunnarsson, leader of the Icelandic Lutheran Mission, a group focused on making disciples in their home country and beyond.

Gunnarsson, who also chairs the Alpha courses in Iceland and is editor of the magazine Bjarmi, observes a shift towards a “private religion” in which people say they belief in God and pray but no longer express commitment to a certain church.

“Many of the younger generations are neither positive nor negative towards the Church or Christianity. They do not know what it means to be a Christian or who Jesus really is”, he adds.

A surprising trend for those looking from outside might be the appearance of neo-paganist movements. Ásatrúarfélagið is a registered religion since 1972 and, despite years of inactivity, it now counts 5,500 registered members. This pantheistic group seeking to recover an ancestral Nordic spirituality performs ceremonies and has long asked to receive subsidies and worship minister licenses from the state.

Despite being often highlighted as something “special, when visitors come to Iceland”, says Gunnarsson, many see this folkloric movement more as a reaction against the Christian history than as a “serious religion”.

What about evangelicals in Iceland, we ask the Christian mission leader who is also involved in the evangelical Lausanne Movement. “There are different churches”, he says. “Pentecostals (Hvítasunnukirkjan á Íslandi) are the biggest”, with around 2.000 members and “a church in Reykjavik plus smaller ones around Iceland: about 8 places”.

Official statistics from March 2020 show that despite losses, the Lutheran Church is still the largest confession in Iceland, followed by the Catholic Church. / Image: Skra.is

Then, there are smaller evangelical groups. Fríkirkjan Vegurinn and Smárakirkja (both charismatic and with around 400 members each), followed by denominations between 100 and 200 people like Catch the fFre, the Salvation Army, Betanía and Kefas. Churches with under 50 include Baptists and free Lutherans.

Gunnarsson says that while larger evangelical churches often struggle to engage all of their members, smaller churches are have the most active memberships.

The religious landscape has also changed in the last 20-30 years with the over 60,000 foreigners who have settled in Iceland. Many come from Poland and join Catholic churches, others start groups that do not seek official recognition.

Among them are also evangelicals, “international groups from Spain, Columbia, Nigeria, Ethiopia, Uganda, Poland… Most of them are not registered”. 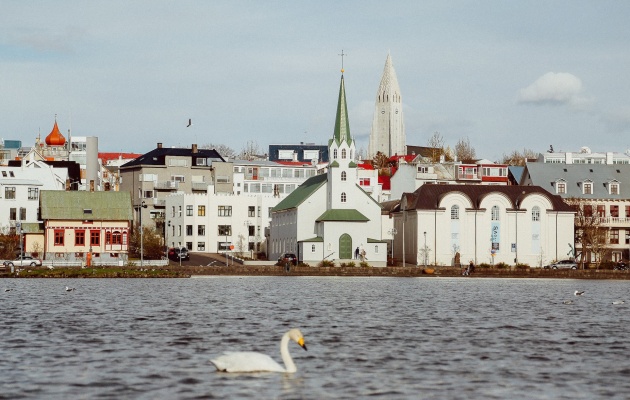 Despite a sense that religion is losing relevance, the truth is that “psychological problems have been growing, suicide rates are rather high here”, observes Gunnarsson.

In the practice, “people are reluctant to step formally away from their church”. “This is an opportunity to present the gospel”, as well as the fact that “many foreigners moving here come from countries where there is very little Christian presence”. 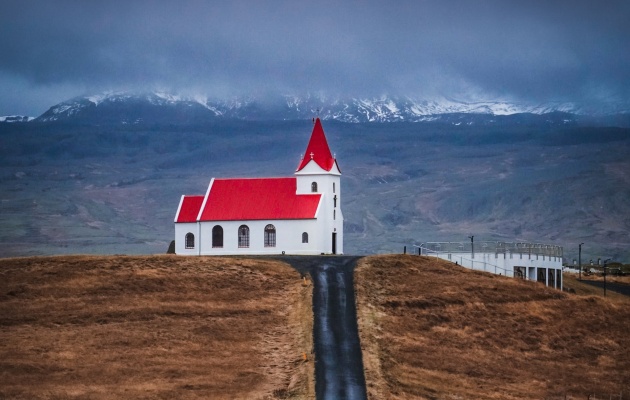 “The challenge is maybe how to break that threshold of indifference” and a certain “suspicion towards more Bible-believing Christianity”, whose beliefs contrasts with a national church “which some consider as having moved towards more liberal theology in the last two decades”. What is obvious to everyone, he adds, is that Iceland “is moving away from Christian ethics and values, possibly faster here than in many other places in Europe”.

Christians should not see the return of a certain Christian culture as a priority, says Gunnarson, “but praying, preaching the gospel and make disciples – who will in time affect the society”. Another struggle should be to “defend the right to believe and express your faith and opinions based on your convictions in society – and to defend that for everybody”.

Published in: Evangelical Focus – europe
– Iceland is still far from becoming an atheist country, but “indifference” is the new normal

Not Sure if I Am Going to Heaven Sometimes

WayneBreezie - November 30, 2022 8
With the 49ers on their off week in the NFL, some players are getting the much rest they need to gear up for a...
Go to mobile version