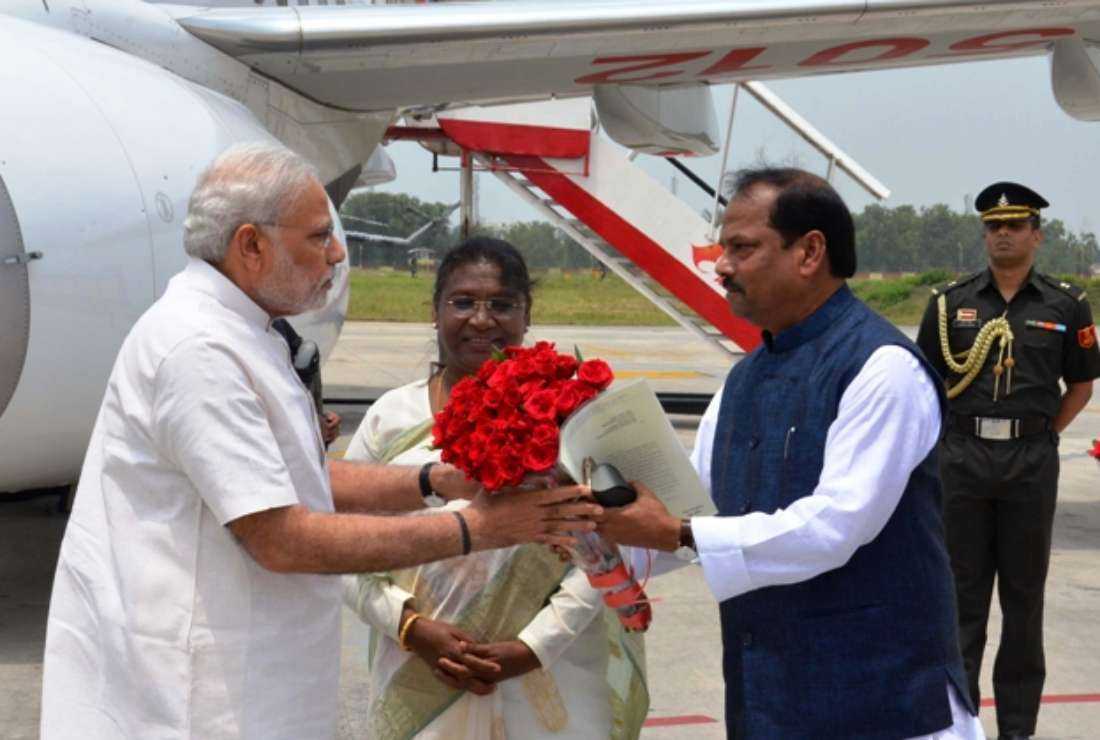 Draupadi Murmu, candidate of the pro-Hindu BJP, is to visit the tribal heartland of PM Narendra Modi’s home state of Gujarat

Tribal Christians in the western state of Gujarat say they are not enthused by a forthcoming visit to their province by India’s first indigenous woman all set to become the nation’s president.

Draupadi Murmu is scheduled to be in the home state of Prime minister Narendra Modi on July 13 to pay homage to the late Sardar Vallabhai Patel, an iconic national leader from Gujarat credited with uniting India after independence.

Murmu is the candidate of the ruling alliance led by the pro-Hindu Bharatiya Janata Party (BJP) and is expected to sail through the July 18 contest against Yashwant Sinha, a former BJP veteran politician and ex-federal minister pitted against her by a united opposition.

India’s president is not elected directly but chosen by an electoral college comprising parliamentarians and legislators across the provinces.

The tribal people including Christians in Gujarat say they do “feel good that someone amongst them will become India’s first citizen.”

However, they say her visit isn’t of any interest to them because they will not be allowed to go near her because of VIP security protocols for important political figures.

Gamit was referring to ongoing debates in India, pushed forth by Hindu right-wing groups, over attempted exclusion of tribal people who converted to Christianity from special education, job, social welfare and legislative quotas reserved for them.

Gamit said he and his Congress party will be endorsing Yashwant Sinha in the hope that he will refuse to be a “rubber stamp” and stall the anti-tribal Christian moves, such as the delisting of converts by Modi’s ruling BJP government.

Raj Vasava, a young tribal activist in Gujarat who recently joined the opposition Congress party, said Murmu’s nomination as a presidential candidate was a matter of pride but there was also fear.

She is known for projecting herself as pro-Hindu rather than as an indigenous person and had chosen to visit a temple after her nomination, he noted.

Murmu belongs to the Santal tribe from the eastern state of Orissa and will be visiting Sardar Patel’s colossal statue at the Sardar Sarovar Dam on the river Narmada in the state’s eastern tribal heartland.

The decades-old dam project and the more recent ‘statue of unity’ of Sardar Patel, touted as the world’s tallest, have displaced thousands of tribal families across three provinces of Gujarat, Maharashtra and Madhya Pradesh in this region.

Some 300 local tribal people in Gujarat are facing court trials for protesting against their forced displacement from their ancestral land in Kevadia, downstream of Narmada Dam.

The tribal people from six villages in the vicinity lamented that they find themselves treated as outsiders in their own land now.

Rohit Prajapati, an environmental activist who fought to protect tribal lands, said: “Local tribal people have become outsiders in Kevadia. That is an unfortunate reality. Their sad situation is irreversible even if a tribal woman becomes India’s first citizen.”

The statue is Modi’s dream project aimed at transforming Gujarat’s southeastern tribal hinterland into a popular tourist destination, like the Taj Mahal at Agra in north India.

Murmu may also visit Sabarmati Ashram, the spiritual abode of Mahatma Gandhi on the banks of the Sabarmati River in Ahmedabad, Gujarat’s principal city. It was here that the father of the nation lived for 13 years before launching his historic Salt March in 1930.

The iconic pre-independence Ashram is also being transformed into a modern exhibit as another dream project by the prime minister.