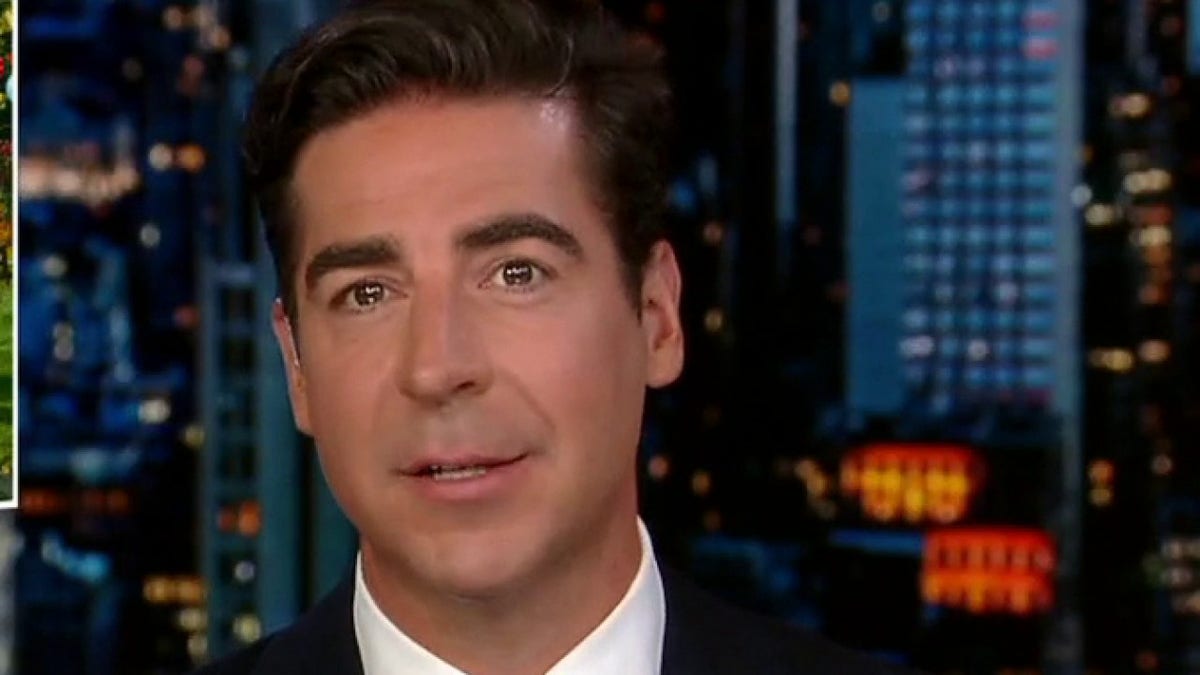 JESSE WATTERS: We will be telling the story of the Joe Biden summer and it’s nothing to brag about. He started off his vacation like every kid: He fell off his bike.

He didn’t break any bones, but he did break the all-time record for gas prices. Joe then tried begging the Saudis for oil, but they wouldn’t take his calls. They sent him straight to voicemail. So, he had to fly over there after he said he wouldn’t and fist-pump the prince. Remember the fist-bump? Well, that didn’t work either. The Saudis then announced they were going to cut production, not boost it, and then the most vaxxed man in America got COVID twice.

He had to quarantine away from Jill for awhile, who is still in the doghouse for calling Hispanics tacos. Around the same time, the Supreme Court overturned Roe v. Wade and a liberal tried to assassinate Justice Kavanaugh, but Biden didn’t say a thing about it. Come to think of it, Biden didn’t say much of anything this summer because when he wasn’t in quarantine, he was on vacation, and while Biden was out of commission for most of the summer, Gavin Newsom waltzed into the White House to measure the drapes.

Look at him, strutting around like a peacock, like he just put 20% down and is waiting for the closing. And border crossings hit an all-time high, so did inflation, but Biden’s approval rating hit an all-time low. It’s official. Biden became the least popular president in American history and Jimmy Carter breathed a sigh of relief.

Editor’s note: President Biden condemned the attack against Justice Brett Kavanaugh via comments by his deputy White House press secretary to Fox News Digital but did not speak himself publicly on the assassination attempt.