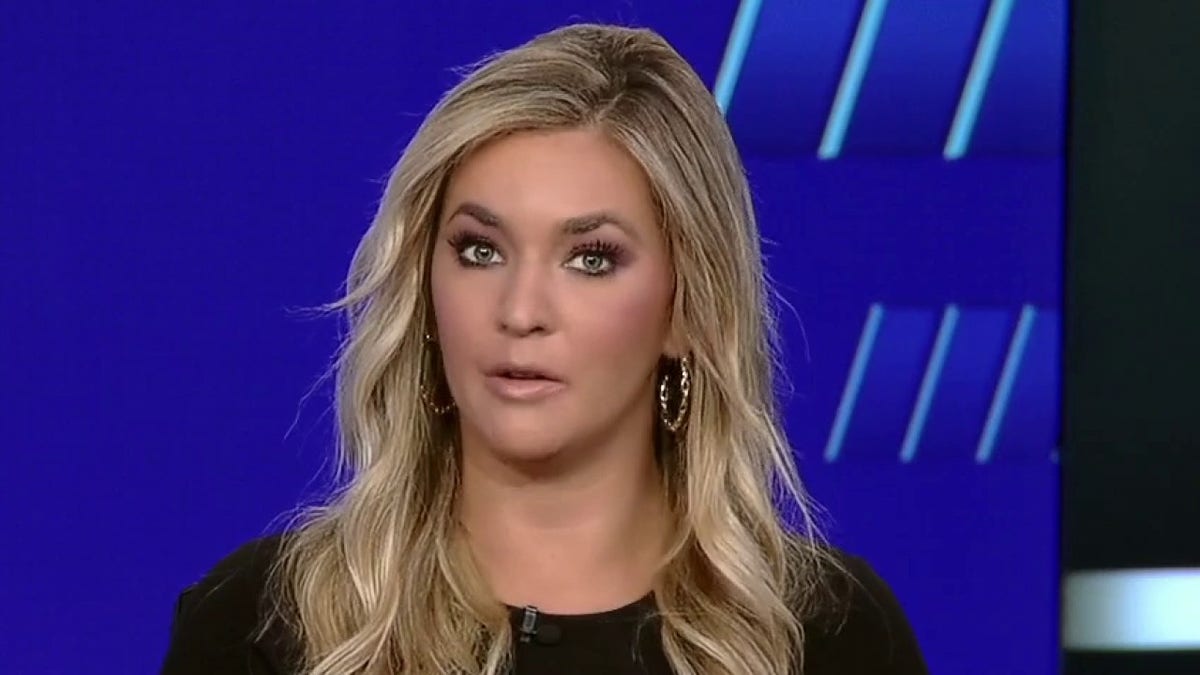 KATIE PAVLICH: Joe Biden is still deeply unpopular when it comes to his poll numbers and I’m sure Jessica will argue that his poll numbers are going up in the past couple of weeks, but he’s still deeply unpopular. Conveniently, the White House has hid him away, back away from the press during the one-year anniversary of the Afghanistan withdrawal, which was a total catastrophe.

Joe Biden’s riding his bike on the beach while Democratic mayors are berating Republicans for sending illegal immigrants to sanctuary cities. They should be having phone calls with Joe Biden about that problem, but the best place for Joe Biden to be really is away from the cameras and away from giving any kind of statements, because when he does, his press shop then has to clean it up, making him look like he’s not credible and if he’s really going to have a comeback, you would think you would see a number of Democrats who were running for election or reelection on the campaign trail in the Senate and the House inviting him to come campaign for him, but instead, they’re running as far away as possible from Joe Biden, including in Ohio, and you also have a number of Democrats refusing to say whether he should run again in 2024, including Senator Whitehouse just today.

So, you know, Joe Biden’s poll numbers go up when he’s away from the media, but in terms of successes and answering questions and being transparent about what’s going on, they’re happy to keep him away from the reporters.

This is the Time for Every Christian