North Korean dictator Kim Jong Un’s sister could be the Hermit Kingdom’s most brutal leader if she succeeds him, experts told The Post on Monday.

Kim Yo Jong, 32, appeared poised to take the reins of power amid a claim that her older brother has been in a coma for months and his recent public appearances have been staged.

“I haven’t seen any evidence, any indication of how she might rule, but my speculation — given the reputation and history of the family — is that she would rule with an iron fist,” retired US Army Col. David Maxwell said.

Maxwell, who co-authored the Pentagon’s original 1999 contingency plan with South Korea for the collapse of the North’s regime, noted there was widespread speculation that Kim Jong Un “would be more open to the outside word” when he succeeded his father, Kim Jong Il, in 2011.

“That hasn’t been borne out,” said Maxwell, now a senior fellow at the Foundation for Defense of Democracies.

“I think we have to assume that every successor is worse than the last.”

Maxwell also noted that the report regarding Kim Jong Un’s health was “coming from speculation from one former diplomat” — Chang Song-min, a former aide to late South Korean President Kim Dae-jung — adding, “We haven’t seen any evidence that something’s happened.

Sung-Yoon Lee, a professor at Tufts University’s Fletcher School of Law and Diplomacy, also flatly rejected the claim, calling it a “rehashing of a false assertion” that first surfaced in April when the reclusive leader disappeared from public view for three weeks.

“At the same time, clearly there has been a contingency plan rolled out since early March to bolster Kim Yo Jong’s credentials and have her, if and when necessary, to seize the reins of power should Kim Jong Un become incapacitated,” he said.

Lee described Kim Yo Jong as “ambitious and smart,” adding that she “does cast a softer feminine glow on the brutish facade of her regime.”

But if she does take power, Lee said, the nature of the regime “demands she be ruthless, especially in the first few years.”

“The way for her to build up her credibility and net worth, that is, the way for her to get respect, is not to play nice but be a cruel dictator to her people and a credible nuclear threat to the US,” he said.

“She may prove herself fiercer and more tyrannical than her brother, father, or grandfather.”

Kim Yo Jong “seems to be a hard-liner on South Korea and the United States” and “there’s no signs of her as a reformer,” said Victor Cha, who was a director for Asian affairs at the National Security Council during the administration of former President George W. Bush.

Her possible succession would likely be accompanied by missile launches or some other “sort of provation to establish her credibility, both domestically and internationally,” as well as purges in the government “to get people loyal to her in key positions,” said Cha, now a senior adviser and Korea chair at the Center for Strategic and International Studies.

But a wild card in the deck is the Kim siblings’ uncle, Kim Pyong Il, who last year returned to North Korea after serving as a diplomat across Europe, Cha said. 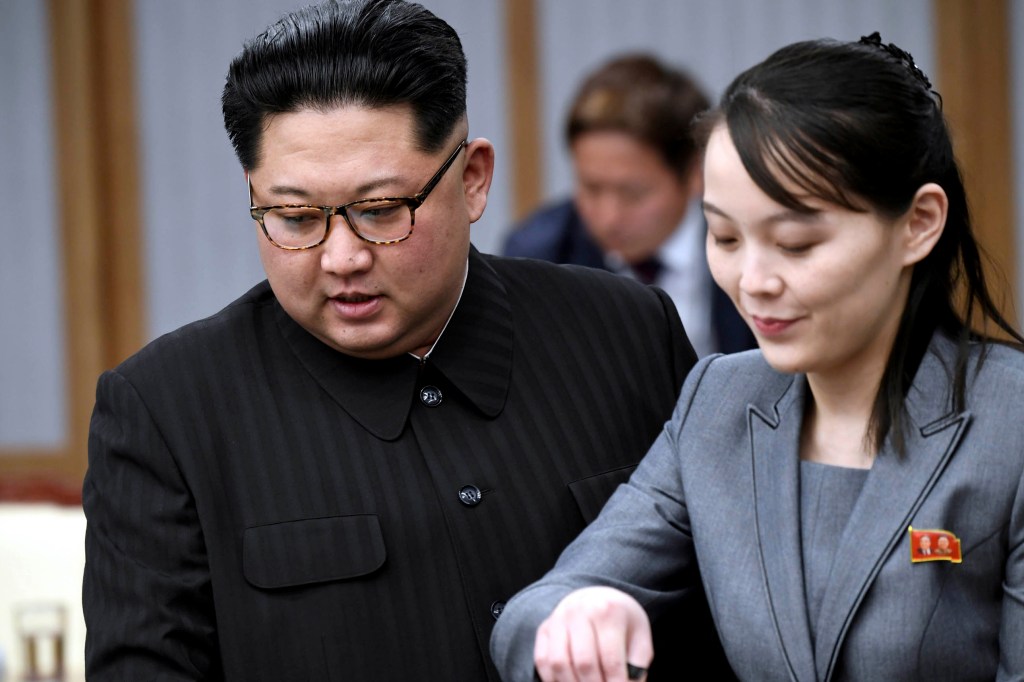 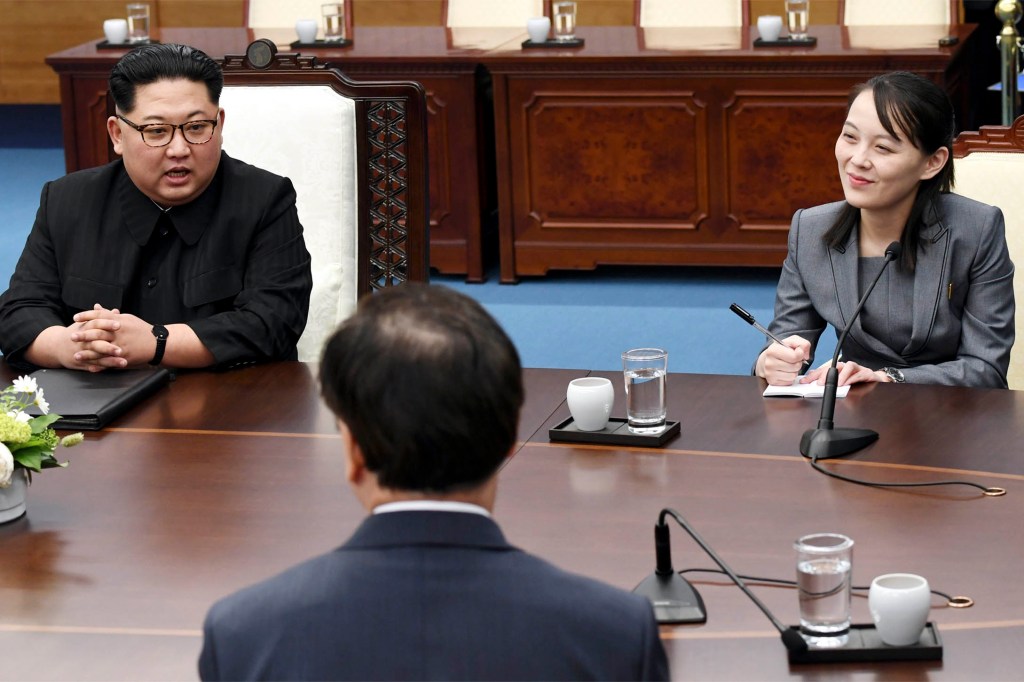 Survivors and the loved ones of slain worshipers in the…

“It’s not clear if the sister and uncle would work together or if they would be competing,” he said.

“It starts to sound like ‘The Sopranos,’ but he’s been out of the country for like decades, because the father and the uncle competed with each other, so he got sent away.”

Bruce Bennett, an international/defense researcher at the RAND Corp., said that “most of what we’ve seen from” Kim Yo Jong involved “serving her brother,” including “bringing him an ashtray, providing him a pen — things that were quite menial in nature.”

“But her father in 2002 said she was really anxious to have a major role in politics,” Bennett said.

“She’s been gaining that this year.”

In April, a report from South Korea’s National Assembly Research Service said, “From early this year, Yo-jong has received the spotlight for active roles, including announcing official messages to South Korea and the US, standing in for Jong-un.”

Meanwhile, Maxwell said it was unlikely that Kim Yo Jong was behind the reported roundup of pet dogs from Pyongyang’s elite earlier this month.

“If [Kim Jong Un is] still alive, I am certain he is making the decisions and she is not acting on her own because the system does not allow that,” he said.

Maxwell also said that while “South Korea has largely abandoned the eating of dogs,” the reason for confiscation of canines in the north was obvious.

“It’s clear they have a food problem,” he said.

Lee questioned the veracity of the reported seizures, noting that it was “based on a single unnamed source,” but said that, if true, “the order must have come from either Kim Jong Un or his sister.”

“No one else [would] have the authority to issue an order that would irk many residents of Pyongyang who own pet dogs,” he said.

“Their father, Kim Jong Il, had a Maltese pet dog he dearly loved!”