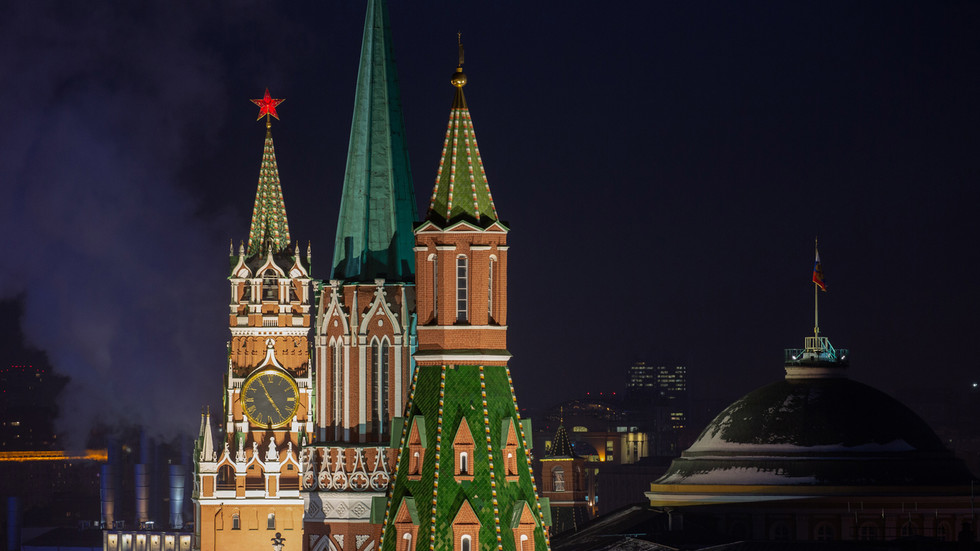 Moscow would reject any such measure organized by the West, presidential press-secretary Dmitry Peskov says

The West has no legal right to set up any courts to investigate and prosecute Russia over its conduct in Ukraine, Kremlin spokesman Dmitry Peskov has said.

“As for attempts to launch some kind of tribunals, they would be illegitimate,” Peskov told journalists on Thursday, adding that any such body would “be rejected and condemned” by Moscow.

In her address on Wednesday, European Commission President Ursula von der Leyen proposed creating a special UN-backed court to probe what she described as Russia’s “horrific crimes” in Ukraine. The EU chief claimed that she was ready to work to achieve “the broadest international support possible” for such a tribunal.

Similar suggestions have been made by other Western and Ukrainian officials. Bloomberg reported a few months ago that The Hague-based International Criminal Court (ICC) could start reviewing cases of alleged Russian crimes in Ukraine in late 2022 or early 2023.

Peskov noted that Russian investigators were also “working hard and thoroughly every day, documenting all the crimes of the Kiev regime.”

This data should be bundled together with the files about the crimes committed by Ukraine since 2014, when a violent coup took place in the country and Kiev sent its military to Donbass, the spokesman pointed out. “To our regret, we haven’t seen any critical reaction from the so-called ‘collective West’” on those wrongdoings, he added.