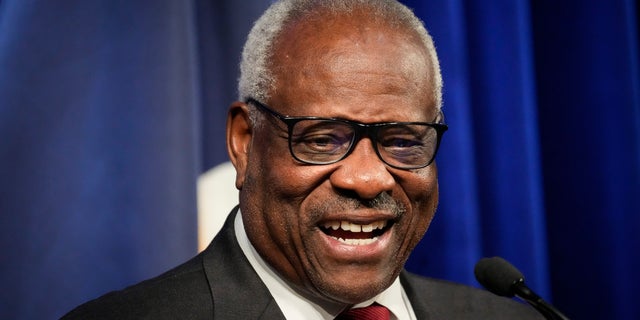 Angle: Rights for all

Six justices on the Supreme Court honored the plain language of the Second Amendment and the intent of the Framers.

Laura Ingraham claimed the modern Left would abolish the Second Amendment and the “entire Constitution” if possible in Thursday’s opening monologue of “The Ingraham Angle.”

LAURA INGRAHAM: The modern American Left, they don’t [get it]. They don’t like you. They despise you. You have to understand this. And they do not want the regular, ordinary people to be free to defend themselves and their families. Now, why? Why don’t they want that? Because they want you dependent. They want you scared. They want you groveling for whatever scraps they decide to throw at you.

They’d abolish the Second Amendment in a heartbeat if they could — and frankly, the entire Constitution, for that matter. But thankfully — thankfully — our founders were very wise. They saw how power corrupted otherwise sensible men and how important it was to leave behind a document that would protect all the people — not just the upper crust — against the abuse.

And thankfully, we have six justices on the court who honored the plain language of the text and the intent of the Framers.

WATCH HER FULL COMMENTS BELOW:

I See You Lord – THE ASIDORS 2022 COVERS | Christian Worship Songs

Automatic Bot - August 18, 2022 0
NEWYou can now listen to Fox News articles! Tax revenues from alcohol sales are lagging in Japan due to the coronavirus pandemic's...
Go to mobile version