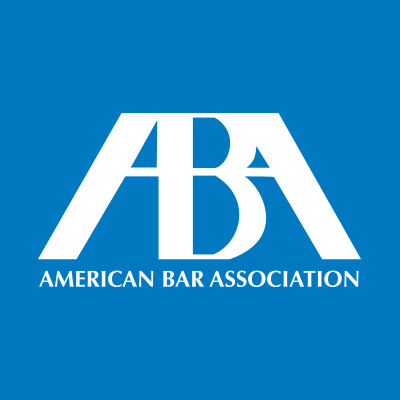 As states seek to find innovative ways to address the access-to-justice crisis, a key component has been eliminating or loosening the prohibition on non-lawyer ownership of law firms. Two years ago, Arizona became the first state to completely eliminate the prohibition. Just two weeks earlier, Utah had approved sweeping changes in legal services regulation that that allowed non-traditional legal services providers. Other states continue to study the issue.

In the face of these regulatory reforms, the American Bar Association voted today at its annual meeting to send a decidedly mixed message, approving a resolution to double down on its prohibition of non-lawyer ownership, while also amending the resolution to add a nod toward state innovation efforts.

As presented to the ABA House of Delegates this week, Resolution 402 reaffirmed a 22-year-old resolution that said that ownership by nonlawyers is “inconsistent with the core values of the legal profession.” That prior resolution said:

“Affirmation of these core principles and values is important now, particularly at a time when external forces threaten the profession to lessen its commitment to the public and to professional independence,” said the report that accompanied Resolution 402.

But in approving the resolution today, the ABA added an endorsement of a resolution it adopted in 2020 that was designed to encourage state efforts at innovation. The amendment added today says:

Further Resolved and recognizing the importance to the profession and public of the core values embodied in Model Rule of Professional Conduct 5.4 and in Resolution 00A10F, that nothing in this Resolution should be construed as recommending any change to, or abrogating in any manner, existing ABA policy in Resolution 20M115 adopted by this House at its 2020 Midyear Meeting.

As I reported at the time, that 2020 resolution called on states to consider innovative approaches to the access-to-justice crisis and, in particular, to consider regulatory innovations that could improve the accessibility, affordability and quality of civil legal services.

But that 2020 resolution also included a last-minute revision that said, “[N]othing in this Resolution should be construed as altering any of the ABA Model Rules of Professional Conduct, including Rule 5.4, as they relate to nonlawyer ownership of law firms, the unauthorized practice of law, or any other subject.”

That revision, one ABA insider told me at the time, was designed to “defang” the original resolution in order to appease delegates who saw the potential for private investment in law practice as a threat.

According to the ABA’s press office, the amendment this week to Resolution 402 was intended to reaffirm “policy approved in 2020 that encourages innovation in the profession at the state level as long as the entities involve measure the effect of change.”

“In effect, the resolution restated the association’s support for Model Rule 5.4 dealing with the bar on nonlawyer equity in law firms while continuing its support for pilot programs in regulatory change,” the ABA said in a press release.

Their report to the ABA says that “non-lawyer involvement in the practice of law is … a threat to clients and our system of justice.”