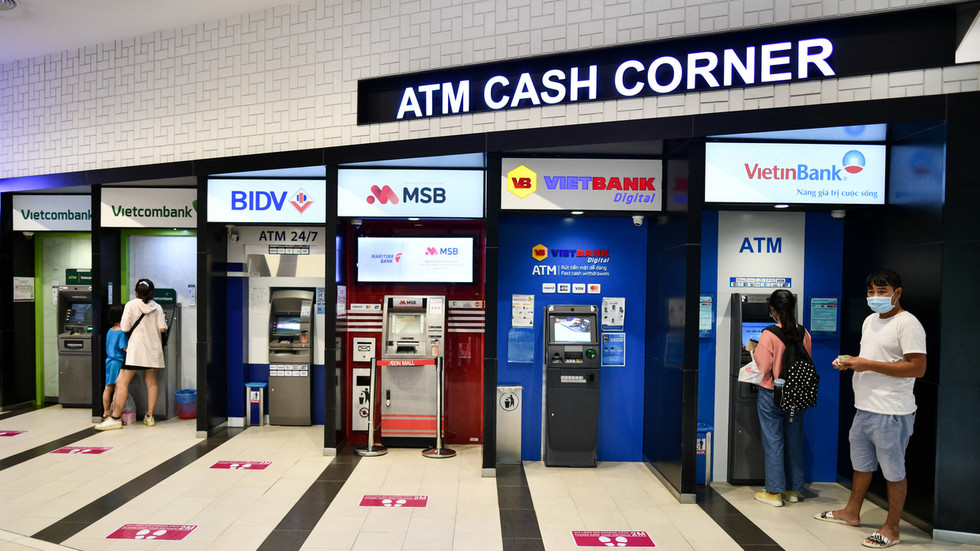 The information was reportedly confirmed by the call center of the Vietnamese BIDV bank, which said that it continues to service VISA, Mastercard, Western Union, JCB, UnionPay cards, but the Mir payment system is not on their list.

According to the report, Kazakhstan’s largest bank Halyk Bank has also suspended transactions using Mir cards at its terminals and ATMs. However, the bank explained to Interfax that it had stopped servicing Mir in its ATM network in spring, and has not introduced any new restrictions since then. Mir cards can be used to pay through POS-terminals serviced by the bank, it specified.

This week, several banks in Turkey announced their decision to stop operations with Russian bank cards, following a warning from Washington that financial institutions risk secondary sanctions if they help Moscow bypass US penalties.

Last week, the US Treasury’s Office of Foreign Assets Control (OFAC) announced that it was ready to impose sanctions on any institution outside Russia using the country’s payment system.

Mir was developed by the Central Bank of Russia as a domestic alternative to Visa and Mastercard after the first round of sanctions was imposed on Moscow in 2014. Since the introduction of the new payment system, Russian banks have issued more than 129 million Mir cards. They have been accepted in Turkey, Vietnam, Armenia, South Korea, Uzbekistan, Belarus, Kazakhstan, Kyrgyzstan, Tajikistan, South Ossetia, and Abkhazia.

Is Levi Price a Con Man?