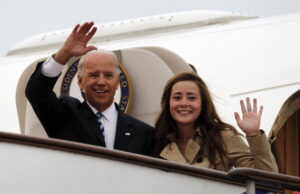 * Biden just mass pardoned everyone convicted of weed possession in DC. Next, the world! [CNBC]

* Nothing says Biglaw like dropping coin on a dime. Bitcoin, rather. [Bloomberg Law]

* Plan on working long-term at Hogan Lovell’s Perth office? About that… [Law.com]

Chris Williams became a social media manager and assistant editor for Above the Law in June 2021. Prior to joining the staff, he moonlighted as a minor Memelord™ in the Facebook group Law School Memes for Edgy T14s.  He endured Missouri long enough to graduate from Washington University in St. Louis School of Law. He is a former boatbuilder who cannot swim, a published author on critical race theory, philosophy, and humor, and has a love for cycling that occasionally annoys his peers. You can reach him by email at cwilliams@abovethelaw.com and by tweet at @WritesForRent.

The Martyred saints of Revelation!