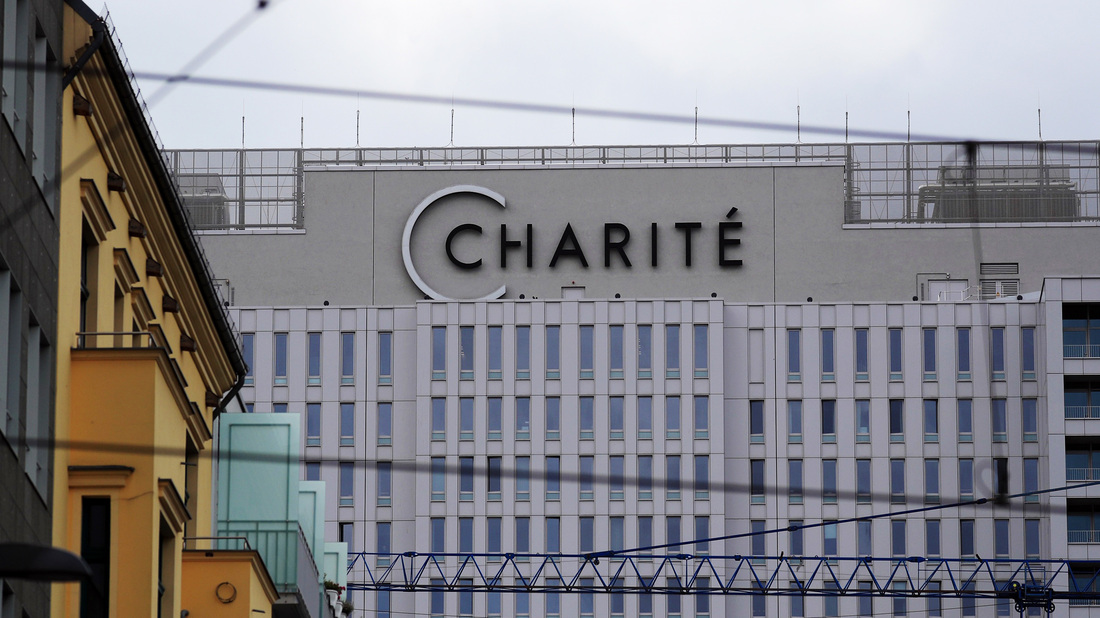 Russian anti-corruption campaigner Alexei Navalny was poisoned by a substance that disrupts the nervous system, according to the Charité hospital in Berlin. Navalny has been in a coma since Thursday. 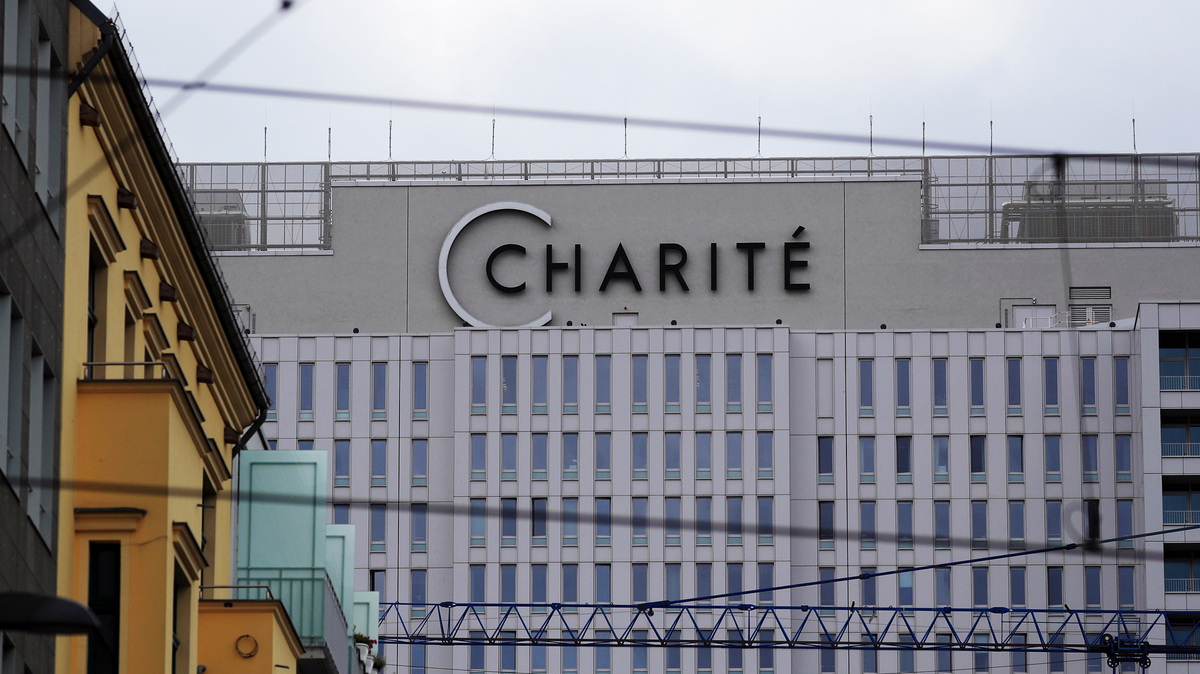 Russian anti-corruption campaigner Alexei Navalny was poisoned by a substance that disrupts the nervous system, according to the Charité hospital in Berlin. Navalny has been in a coma since Thursday.

Alexei Navalny, one of Russian President Vladimir Putin’s most prominent critics, was poisoned by an unknown substance from a group of drugs that affect the nervous system, according to the German hospital that is treating the Russian opposition leader.

The drug is a cholinesterase inhibitor, meaning it disrupts the body’s ability to break down acetylcholine — an important neurotransmitter in the brain and body.

Navalny remains in a medically induced coma in intensive care.

“While his condition is serious, it is not currently life-threatening,” his hospital, the Charité Universitätsmedizin in Berlin, says.

Navalny is now being treated with an antidote called atropine; the medical team says there’s the possibility of long-term effects on his health and particularly his nervous system.

Reporting on the clinical results of an “extensive examination” by a team of doctors, Charité says:

“Clinical findings indicate poisoning with a substance from the group of cholinesterase inhibitors. The specific substance involved remains unknown, and a further series of comprehensive testing has been initiated. The effect of the poison – namely, the inhibition of cholinesterase in the body – was confirmed by multiple tests in independent laboratories.”

Because of those findings, Navalny’s poisoning “is no longer a hypothesis, but a fact,” his spokeswoman, Kira Yarmysh, said in a tweet.

Some cholinesterase inhibitors are used to treat neurodegenerative disorders such as Alzheimer’s disease. But others are used in insecticides and nerve agents, according to the U.S. Agency for Toxic Substances and Disease Registry.

Doctors in Russia claimed there were no traces of poison in Navalny’s blood, but Yarmysh has insisted Navalny was poisoned since last Thursday, when he fell ill during a commercial flight from Siberia to Moscow. At the time, Yarmysh noted that the only thing Navalny had consumed was a cup of tea at the airport.

Navalny’s condition rapidly deteriorated during the flight, and his plane made an emergency landing in the city of Omsk, where he spent more than a day in a local hospital.

Doctors in Omsk initially refused to authorize Navalny’s transfer to Berlin, leading his family to ask the Kremlin to intervene — and to accuse the authorities of trying to cover up a potential attempt on his life.

A special medical evacuation plane chartered by a German nongovernmental organization brought Navalny to Germany in the early hours of Saturday.