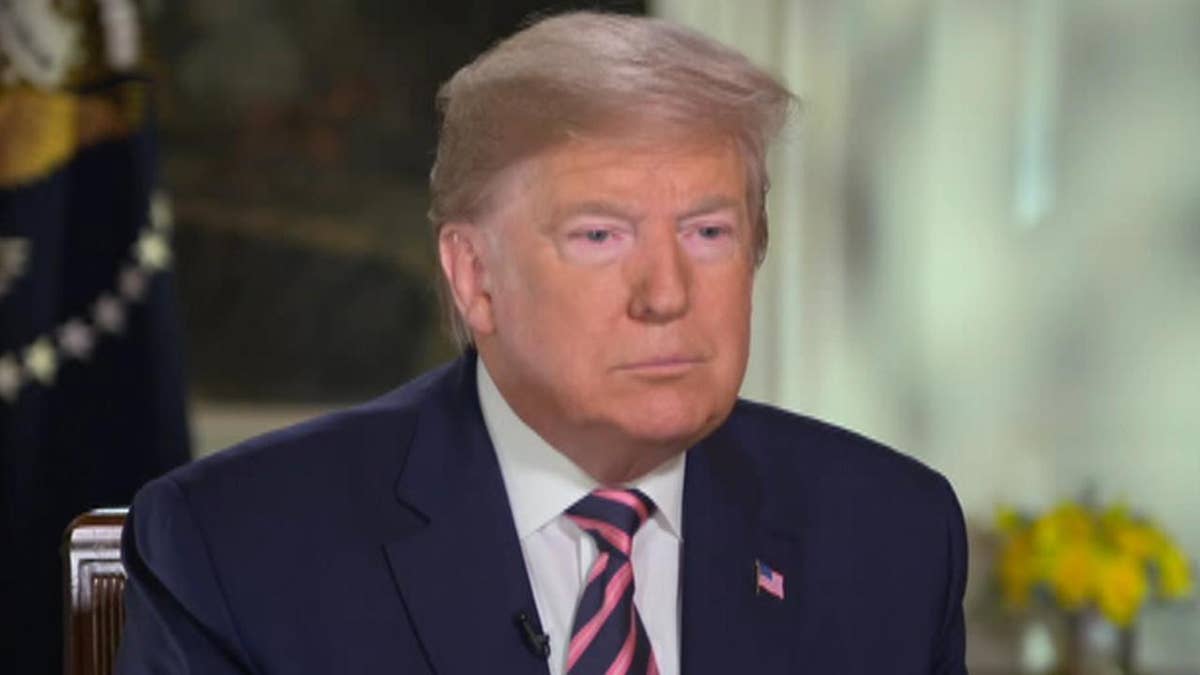 The New York Attorney General’s office has filed a lawsuit against former President Donald Trump, several of his family members, as well associates and businesses, alleging “numerous acts of fraud and misrepresentation” regarding financial statements.

Attorney General Letitia James said at a news conference Wednesday morning that Trump “inflated his net worth by billions of dollars,” and that his children Donald Jr., Ivanka, and Eric helped him.

“Mr. Trump and the Trump Org repeatedly and persistently manipulated the value of assets to induce banks to lend money to the Trump Organization on more favorable terms than would otherwise have been available to the company,” James said, “to pay lower taxes, to satisfy continuing loan agreements and to induce insurance companies to provide insurance coverage for higher limits and at lower premiums.”

Trump attorney Alina Habba pushed back against the allegations against the former president.

“Today’s filing is neither focused on the facts nor the law – rather, it is solely focused on advancing the Attorney General’s political agenda,” Habba said in a statement. “It is abundantly clear that the Attorney General’s Office has exceeded its statutory authority by prying into transactions where absolutely no wrongdoing has taken place. We are confident that our judicial system will not stand for this unchecked abuse of authority, and we look forward to defending our client against each and every one of the Attorney General’s meritless claims.”

This is a developing story.

Marta Dhanis is a reporter and field producer based in New York who focuses on criminal justice and the courts. Follow her on Twitter: @MartaDhanis​​​​​

Day 204: Zephaniah's Warnings — The Bible in a Year (with Fr. Mike Schmitz)