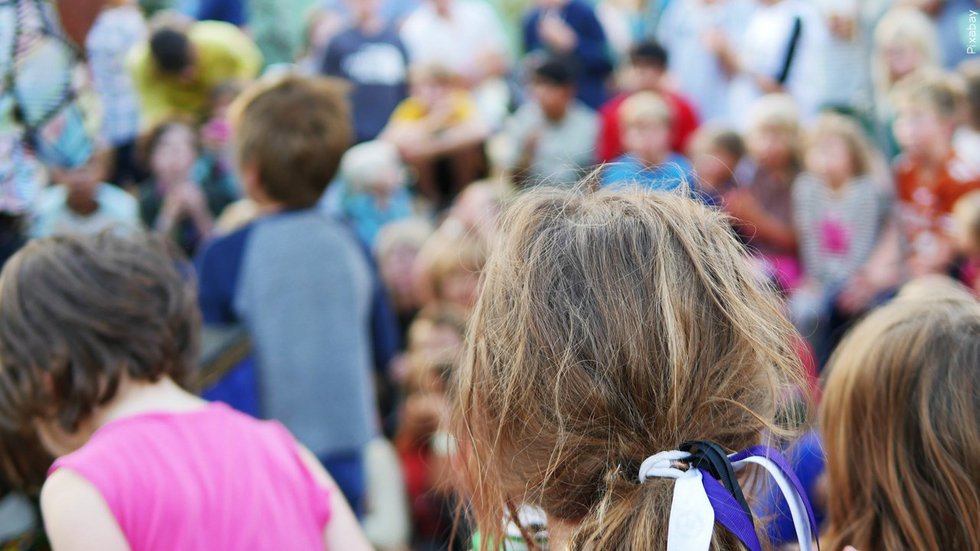 RICHMOND, Va. (WWBT) – A curfew is now in effect for those under the age of 18 in Petersburg. The city’s police chief says the curfew is meant to help curb the rise in gun violence plaguing the city. Let’s take a look into this and our other top headlines.

A new curfew time went into effect Wednesday night for minors in Petersburg to help gun violence plaguing the city. Police said some of the violence resulted in children being shot.

Children in the city will have to be home and off the streets between 10 p.m. and 6 a.m. unless accompanied by an adult. It’s a full hour on both ends of the previous curfew.

Part of the reason is to make sure kids are safe with a recent spike in crime.

Teens and kids will still be able to attend school or religious events past the curfew hours as long as their guardian is notified.

Some parents believe this is a great start to making sure families stay accountable.

Christian says he hopes to move the curfew even more, and the city is looking to talk with state officials about potentially starting the curfew at 8 p.m.

New details from the CDC regarding its investigation of 180 cases of unexplained severe hepatitis in kids – it’s now in 36 states.

That’s up from two weeks ago when 109 cases were reported in 25 states. The cases date back to October of last year.

Most of the children are under the age of five, and nearly all have been hospitalized. 15 of them need liver transplants and sadly, 5 kids have died.

Right now it is still a mystery as to what is causing hepatitis – which is an inflammation of the liver.

While investigators say there may not be one single cause – more than half of the kids have tested positive for adenovirus.

Why Gas Prices Vary From Station To Station

Climbing gas prices are bringing attention to price disparities at gas stations even along the same street.

As many of you have seen, gas prices can vary depending on which side of town you’re on. That’s because price changes are left up to the owner who weighs several factors before changing the sign.

Also, AAA says local, versus corporate ownership makes a difference. Some stations rely heavily on gas sales whereas others can make up the difference in food purchases.

But no matter where you get your gas, the price of crude overseas is keeping prices here, high.

“Crude oil is sitting at like $110 a barrel right now because it’s not retreating very much there’s not a lot of space for gas prices to come down off of those prices, ” AAA spokesperson Morgan Dean said.

Prices are expected to climb even more with summer demand fast approaching and the switch from winter to the summer blend soon hitting the pumps.

You can check out live music and some outdoor sporting events like mountain biking, kayaking, and ultimate air dogs.

There will be some traffic impacts as well – most of the street closures will start tomorrow morning.

Peak summer-like heat is on the way for the end of the week on Friday and Saturday.

Today will be partly cloudy and turn mostly sunny with a slight shower chance early in the morning then dry in the afternoon. Lows will be in the low 60s and highs around 90.

“Put your heart, mind, and soul into even your smallest acts. This is the secret of success.” — Swami Sivananda