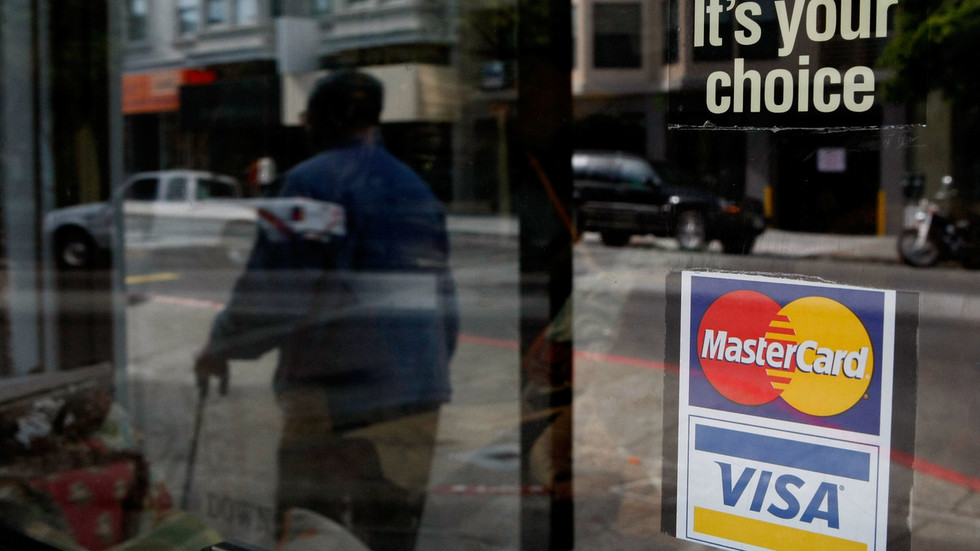 Three major payment processing companies – Visa, Mastercard and American Express – have announced they will put all gun shop sales into a separate category of purchases from now on. The move, which was met with criticism by gun rights advocates, follows a decision by an international standards body to introduce a separate merchant code for firearms retailers.

Visa – the world’s largest payments processor – was the last to announce its decision on Saturday. Mastercard and American Express had both previously said they would start using the new code.

The International Organization for Standardization (ISO) – a Swiss-based body – announced its decision to introduce a new “merchant category code” on Friday.

Until Friday, gun store sales were labeled as “general merchandise.” The move was made in response to a request by the New York-based Amalgamated Bank.

The measure has long been demanded by advocates of tighter gun regulation, who say it will help track suspicious weapons purchases. The move allows banks and payment processors to assign a new code to payments made to gun retailers, but will not show which specific items were purchased. The code will also not cover gun purchases outside of specific arms retailers.


“When you buy an airline ticket or pay for your groceries, your credit card company has a special code for those retailers. It’s just common sense that we have the same policies in place for gun and ammunition stores,” said New York City Mayor Eric Adams, himself a former police officer.

The new system would be “an important step towards ending financial system support for gun trafficking, gun violence, and domestic terrorism,” Senator Elizabeth Warren (D-MA) and Representative Madeleine Dean (D-PA) wrote in a letter signed by dozens of other American lawmakers.

The news provoked the ire of gun advocates, however.

“This is not about tracking or prevention or any virtuous motivation – it’s about creating a national registry of gun owners,” the National Rifle Association (NRA) said on Sunday. Its spokesman, Lars Dalseide, also branded the move as “nothing more than a capitulation to anti-gun politicians and activists bent on eroding the rights of law-abiding Americans one transaction at a time.”

In August, anti-gun lobbyists from GunsDownAmerica and Giffords called on credit card companies to flag legal purchases of guns and ammunition as suspicious, demanding a separate merchant category code for standalone arms retailers.