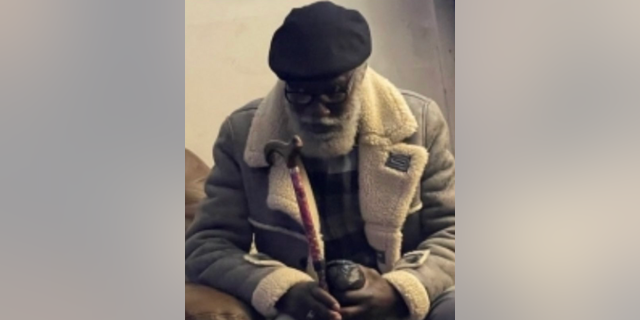 Two juvenile brothers, aged 10 and 14, turned themselves into the Philadelphia Police Department’s homicide unit on Monday for their alleged involvement in the murder of 73-year-old James Lambert, who was beat to death by a group of teens on June 24.

No formal charges have been filed against the boys yet and their identities have not been released by police.

Disturbing surveillance footage of the incident released by police shows the group pursuing the man on a street in northwest Philadelphia before striking him with traffic cones shortly before 3:00 a.m.

One of the juvenile suspects appeared to video the attack on a cell phone as others chase the victim down the street.

Lambert was taken to a hospital but succumbed to his injuries the next day.

“I just don’t understand what’s going on in our city,” Tania Stephens, Lambert’s niece, told Fox 29 Philadelphia. “He’s walked that path for 60, 70 years of his life, and for his life to be snuffed out like that, is just unbelievable.”

James Lambert, 73, was murdered by a group of teens in Philadelphia on June 24, according to police.
(Fox 29 Philadelphia )

A $20,000 reward has been offered for information that leads to an arrest and conviction of each suspect.

The Philadelphia Police Department is still searching for five other offenders, who they describe as two Black males and three Black females in their early to mid-teens.