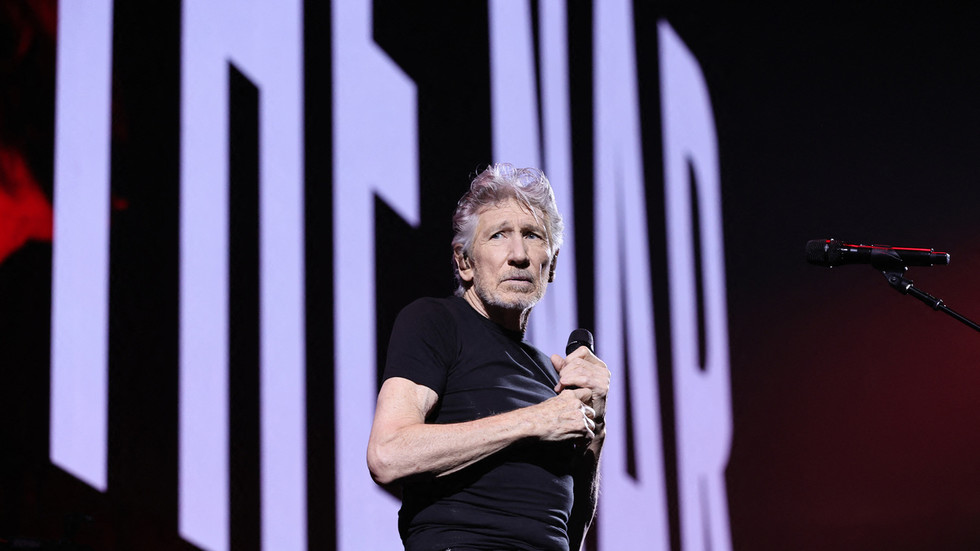 Pink Floyd co-founder Roger Waters has denied media reports that he had canceled two concerts in Krakow, Poland. He accused the local authorities of censoring him over his criticism of Western involvement in the Ukraine conflict.

“Your papers are wrong in their assertions that either, I or my management, has cancelled my forthcoming shows in Krakow, we haven’t,” he said.

He went on to confirm, however, that a councilor in the city of Krakow, Lukasz Wantuch, put forward a motion to declare Waters persona non grata. According to the musician, this is “because of my public efforts to encourage all involved in the disastrous war in Ukraine… to work towards a negotiated peace.”


Waters went on to claim that Wantuch had urged people to boycott his show, noting that this push is “not very democratic.”

The Pink Floyd co-founder said that if these efforts lead to the cancelation of the concerts, it will be “a sad loss” for himself, but also for the people of Krakow who wanted to see the show.

“His [Wantuch’s] draconian censoring of my work will deny them the opportunity to make up their own minds,” the musician said.

The Facebook post came in response to articles that appeared in several Polish media outlets, and later in The Guardian.

The reports cited the venue’s representative, Lukasz Pytko, as saying, “Roger Waters’ manager decided to withdraw – without giving any reason.”

The two concerts are said to be scheduled for April 2023 in Krakow’s Tauron Arena, though they are not listed on the website for Waters’ ‘This Is Not a Drill’ tour.

The veteran rock star has repeatedly accused the US and the West of fueling the conflict by supplying Ukraine with weapons.

Waters wrote an open letter to Ukraine’s first lady, Elena Zelenskaya, earlier this month, accusing “orces of extreme nationalism” in Ukraine of dragging the country into the conflict.

The Burden of Memory