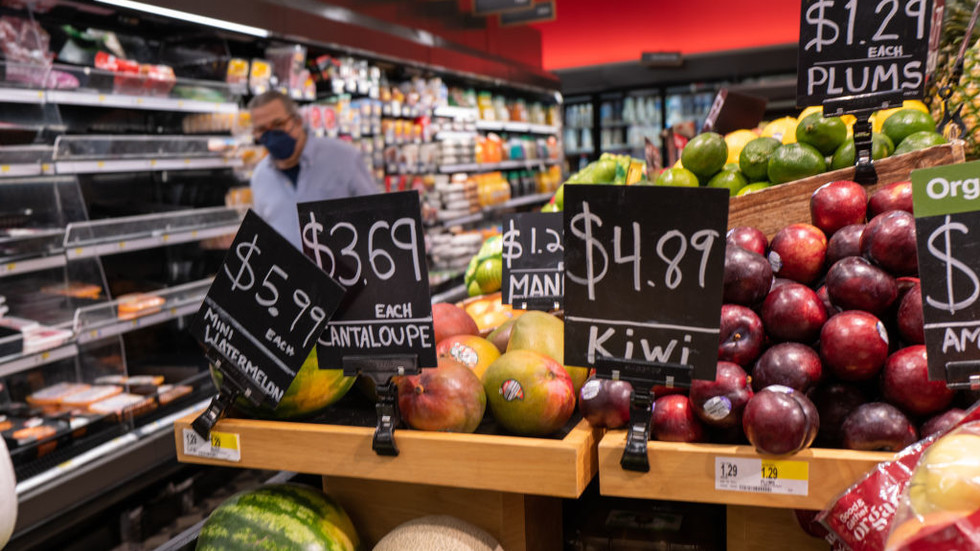 US voter concerns over such issues as inflation and crime appear to be giving Republicans an edge over Democrats heading into November’s midterm congressional elections, a new poll has revealed.

The Monmouth University poll, which was conducted in late September and released on Monday, showed that 47% of Americans prefer that Republicans regain control of Congress, compared with 44% who want Democrats to remain in charge. The September result marked a major shift from just one month earlier, when Democrats held a 50-43 lead over Republicans.

Monmouth’s latest poll also may portend an advantage for the GOP in terms of voter turnout. While 58% of respondents who identify as Democrat believe it’s “very important” that their preferred party controls Congress, 62% of Republicans see the midterm results that way. In fact, voter enthusiasm among Democrats by that measure is at the lowest level this year and has dropped by five percentage points in the past month.


Rising concerns over the issues that voters consider most important appear to be hurting Democrats because the party’s leader, President Joe Biden, is struggling in those categories. For instance, 82% of Americans see inflation as “very important” or “extremely important” heading into the midterms, and Biden has an approval rating of only 30% on the issue. Crime ranks as the No. 2 concern, at 72%, and just 32% of Americans approve of the president’s handling of the issue. Biden has a 31% rating on immigration, which ranks as a top five issue with 67% of respondents citing it as at least very important.

The president’s highest approval rating, 50%, is on the Covid-19 pandemic, which only 32% of Americans see as highly important, down from 72% a year ago, the poll showed. Concerns over such issues as climate change, racial inequality and infrastructure – topics that might tend to favor Democrats – also have waned.

“Obviously, the Republicans are hitting away at issues where Biden – and by extension, the Democratic Party – is weakest,” said Patrick Murray, director of Monmouth’s polling institute. “But it’s also worth noting that Biden does not provide a rallying point for Democratic voters on some of the issues, such as abortion, that his party is leaning on to motivate its own base.”

While Republicans and Democrats are predictably polarized on key topics, Biden’s weakest issue, inflation, is the only category cited as highly important by at least 75% of independents. The president’s overall approval rating remained at 38% in September, two points above the low-water mark he reached in June. About half of Americans believe he’s doing worse than they expected, compared with 21% who say he’s outperforming their expectations.

Advent Imbroglio and the Holy Trinity – The Imaginative