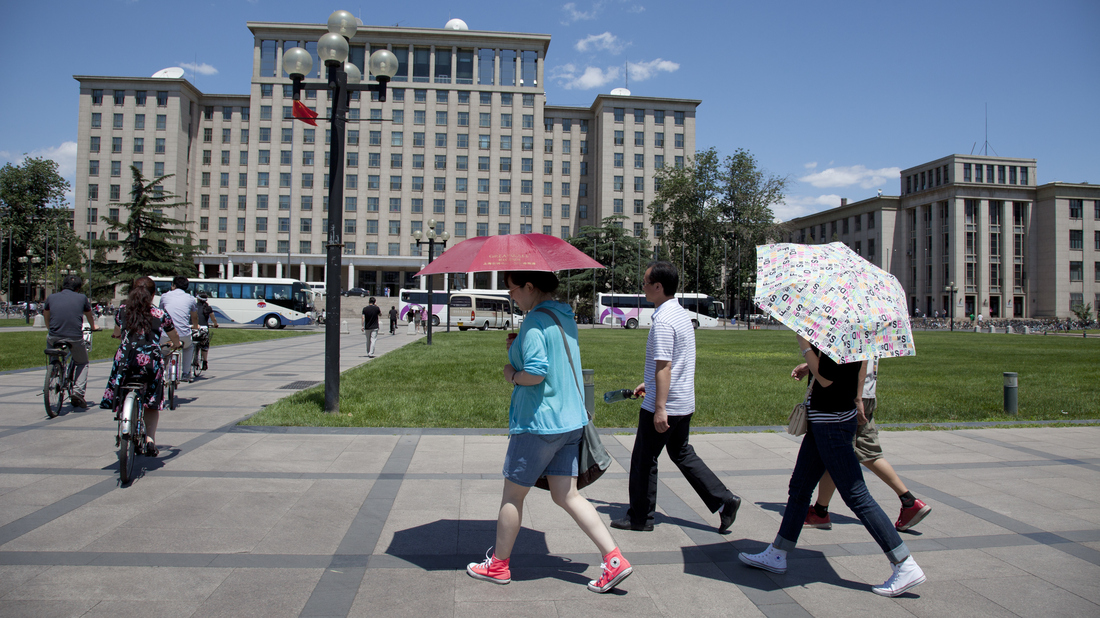 Students walk past the central main building on campus at Tsinghua University in Beijing, China. Police Monday detained a prominent legal scholar at the university who has been critical of the Communist Party and President Xi Jinping. 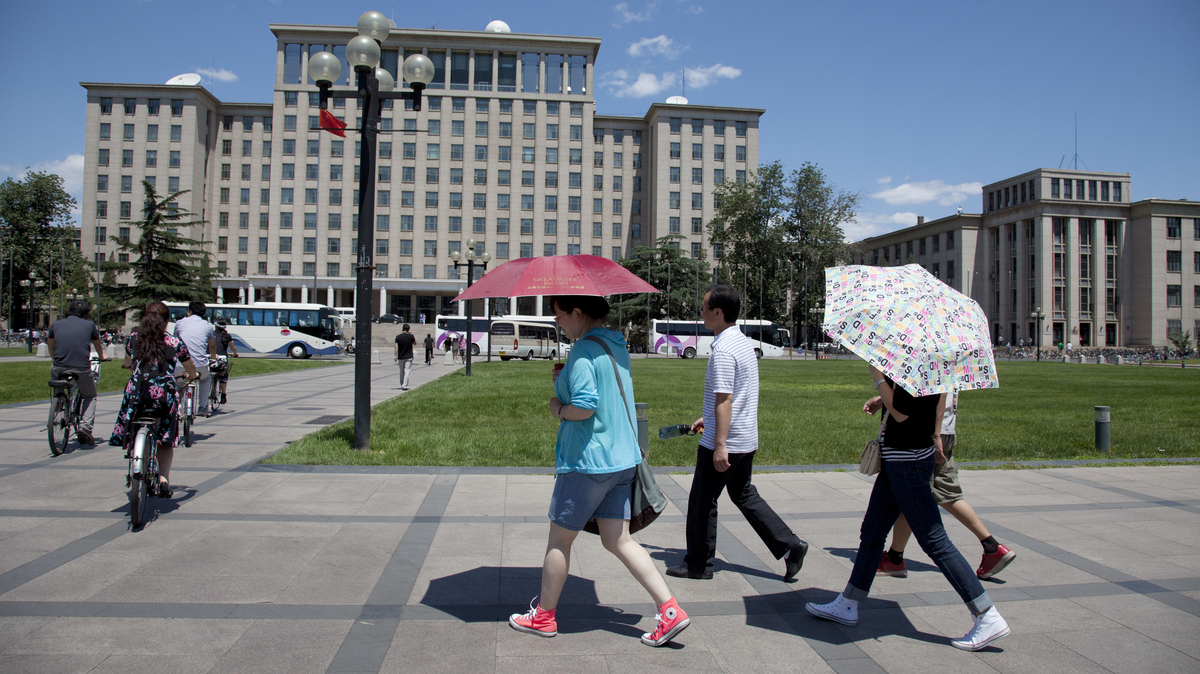 Students walk past the central main building on campus at Tsinghua University in Beijing, China. Police Monday detained a prominent legal scholar at the university who has been critical of the Communist Party and President Xi Jinping.

A pre-eminent legal scholar and vocal critic of Chinese leader Xi Jinping was taken from his home early Monday by police, according to close friends, the latest public intellectual to be purged in China as the Communist Party increases its control over civil society.

Xu Zhangrun, 57, is a professor of constitutional law and jurisprudence at Beijing’s prestigious Tsinghua University. But his outspoken criticism of China’s ruling Communist Party, his country’s growing nationalism and pointed disdain for Chinese leader Xi Jinping had made him a prominent political target as the country embraces a hardline approach to quashing public dissent.

On Monday morning, nearly two dozen police officers surrounded his home in northern Beijing and took him away, say close friends who were able to speak to Xu’s domestic cleaner, who was present during Xu’s detention. Police also seized documents from his home as well as his computer.

“He is one of China’s most outspoken public intellectuals who so specifically names and criticizes China’s leaders, the ruling party and their defeats,” said Geng Xiaonan, a publisher and a friend of Xu. “His detention was a matter of when. He had prepared himself mentally.”

Since Chinese leader Xi Jinping took control of China’s Communist Party in 2012, China has rapidly strengthened ideological controls over the country’s universities and schools, jailed human rights lawyers and eviscerated other civil society platforms that once enjoyed a measure of free expression.

In the last weeks leading up to his detention, Xu had been preparing to publicize his latest book, Six Chapters from the 2018 Year of the Dog, a collection of 10 essays on Chinese politics and modernity.

Over the last three years, Xu, a prolific writer, has penned a series of scathing commentaries characterized as much by their candor as for their literary elegance.

“The last seven decades [of the People’s Republic] have taught the people repeated lessons about the hazards of totalitarian government,” Xu wrote of Xi Jinping’s handling of the coronavirus epidemic in China in an essay published this February. “They stood by blithely as the crucial window of opportunity that was available to deal with the outbreak snapped shut in their faces.”

Xu’s broadsides were quickly met with political retribution. Tsinghua University stripped him of his teaching responsibilities, denied him access to his office and forbade him from taking on graduate students last year. Publishers were told not to accept his work and his social media accounts were deleted.

In September 2018, Xu was suddenly taken by public security officials to a rural Beijing facility for several days of questioning after returning from Japan. Friends said he had been under another period of house arrest for the last few weeks as China celebrated July 1, the 90th anniversary of the founding of the Chinese Communist Party and the date Beijing chose to impose a sweeping national security law over Hong Kong this year.

“It is necessary to call for an end to the ever-increasing censorship and to give freedom of expression back to the intelligentsia,” Xu wrote in a widely circulated essay published in July 2018. “Whenever there’s been an outbreak of anything approaching normalcy, it has been crushed.”