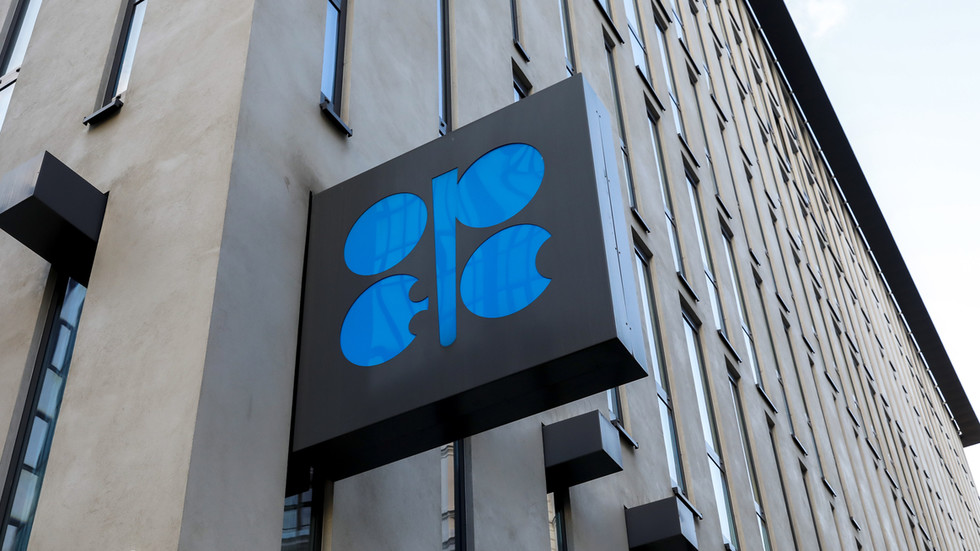 OPEC leaders on Wednesday rejected insinuations that they were weaponizing energy, as Washington accused the organization of “siding with Russia.” The OPEC+ group announced it would be cutting production starting in November, in order to deal with the uncertainty on the global market.

“Are you using energy as a weapon?” Hadley Gamble of CNBC asked the energy minister of Saudi Arabia, Prince Abdulaziz bin Salman at a press conference in Vienna on Wednesday.

Show me where is the act of belligerence. Period.


The White House also released a statement by National Security Advisor Jake Sullivan and National Economic Council Director Brian Deese, who said that President Joe Biden was “disappointed by the shortsighted decision” to cut production, and that Biden will “consult with Congress on additional tools and authorities to reduce OPEC’s control over energy prices.”

OPEC’s decision came as the EU was preparing to announce a new packet of sanctions against Moscow, which would have tried to impose a price cap on Russian oil through shipping restrictions. The price cap was endorsed by the US and its G7 allies.

The organization still has an “open door” for the EU to discuss energy issues, OPEC Secretary-General Haitham al-Ghais of Kuwait told Gamble “I’m waiting for someone to knock on that door.”

“At a price?” the CNBC reported interjected.

“Everything has a price. Energy security has a price as well,” al-Ghais replied.

The global complexities of oral health – University of