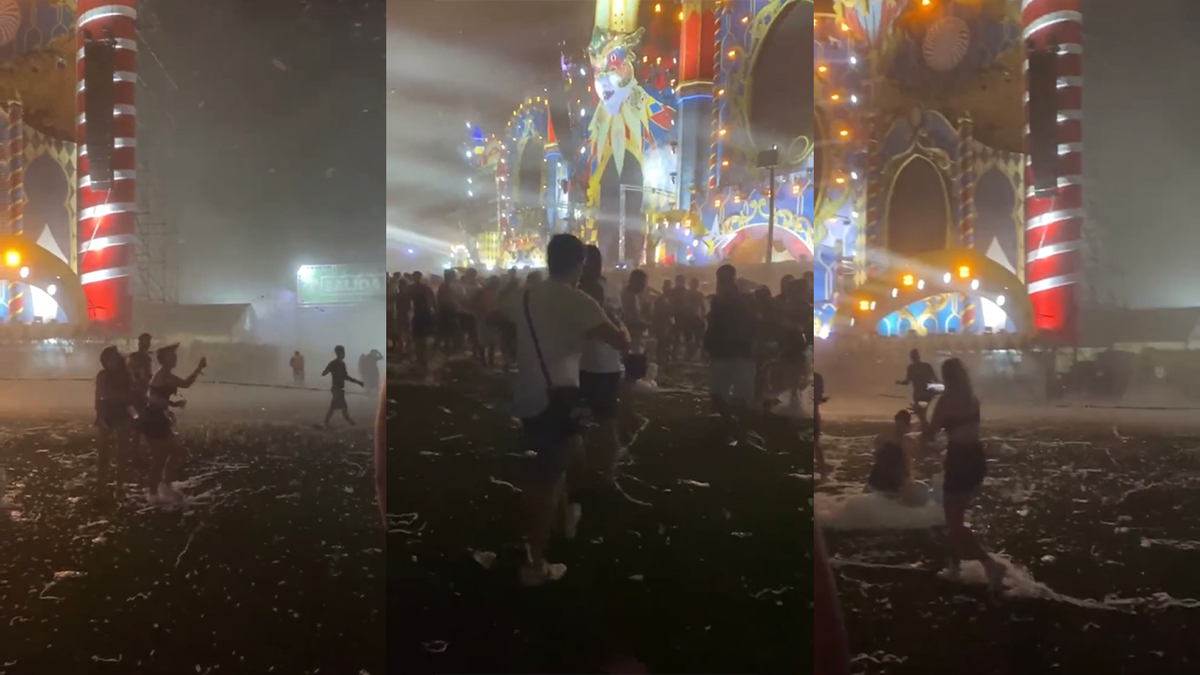 Part of a temporary concert stage collapsed in strong wind Saturday at an outdoor music festival in eastern Spain, killing one person and injuring dozens of others, regional authorities said.

Emergency services for the Valencia region said a “strong gust of wind” knocked off parts of the Medusa Festival stage structure at around 4 a.m. local time. About 40 people needed to be taken to the hospital, including three with serious injuries.

“We are completely devastated and saddened at what happened this morning,” organizers said on the festival’s Facebook page.

The Medusa Festival is a six-day electronic music festival in Cullera, Spain.

Organizers of the music festival said in a statement that they had ordered the concert grounds cleared when the wind intensified.

“This is a terrible accident that has stunned us all,” Valencia’s regional president, Ximo Puig, wrote on Twitter.

Sarah Rumpf is a Fox News Digital Production Assistant. You can reach her on Twitter at @rumpfsarahc