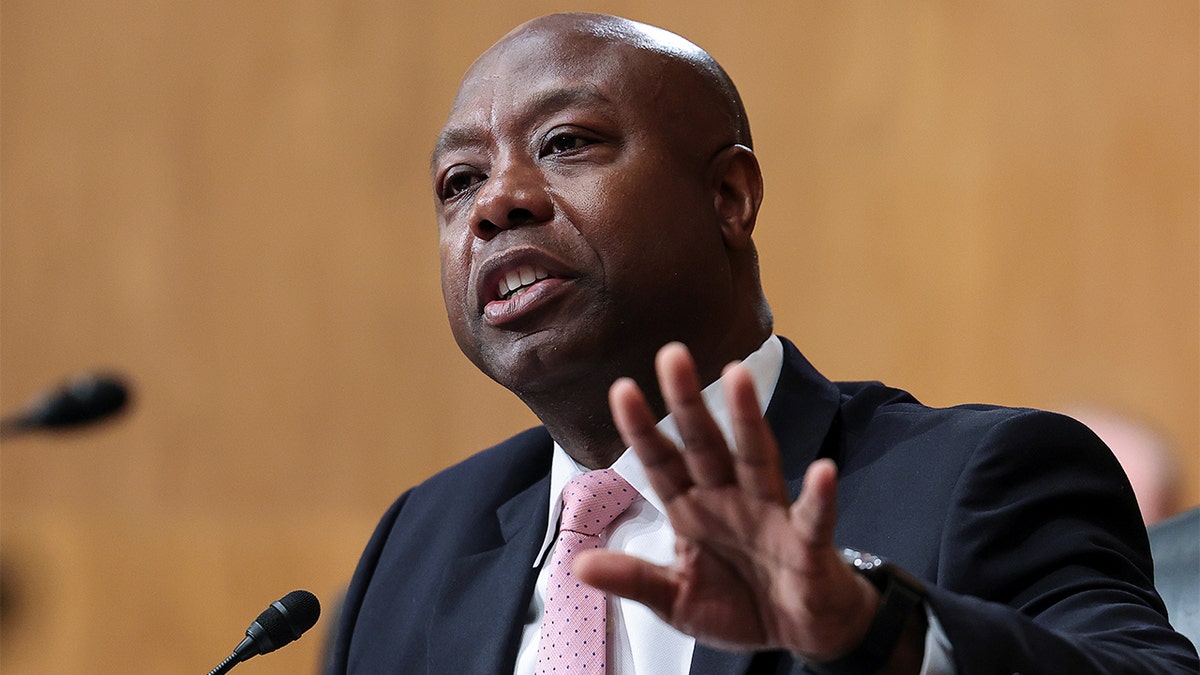 Sen. Tim Scott, R-S.C., reflected Sunday on how the American people came together 21 years ago in the wake of the Sept. 11, 2001 terrorist attacks, saying it was the most unified he has ever seen the country.

In an interview with “Fox News Sunday,” new host Shannon Bream asked the South Carolina Republican if it is a “pipe dream” to think the country could unify that way again, in light of the current polarized political climate.

“Not at all, Shannon,” Scott said. “The good news is that America always comes together after the crisis. I call it the aftermath mentality. Whether it’s 9/11, the most unified time I’ve seen in American history, or you look at South Carolina after the Mother Emanuel shooting.”

The senator recalled how after the 2015 church shooting in Charleston, S.C., in which Dylann Roof killed nine members of the Black congregation, Black, White, and Hispanic people all gathered together.

ON 9/11 ANNIVERSARY, FAITH LEADERS NATIONWIDE OFFER PRAYERS, COMFORT AND HOPE FOR OUR COUNTRY

“I believe that we are the most exceptional people on earth, and we do unify after the crisis. The question is, can we have the type of leadership that unifies us without a crisis,” Scott said. “And what we have not seen from the Biden administration is that type of unifying message that people rally around.”

Instead, Scott said, the current administration is having conversations about taxpayers footing the bill for student loan cancelations for those earning high salaries, and boasting a zero percent month-to-month inflation increase when overall inflation is at 8.5% since a year ago.

ICONIC 9/11 PHOTOS AND THE PHOTOGRAPHERS WHO SHOT THEM: HERE ARE THEIR STORIES

“And why would we have the President of the United States deliver a soul-crushing speech that was unnecessary, polarizing, and inflammatory?” the senator asked, referencing President Biden’s speech in Philadelphia, in which he spoke strongly against “MAGA Republicans” aligned with former President Donald Trump. “We have done better, we will do better, and that’s why elections have consequences.”

Scott, who has been rumored as a potential 2024 presidential candidate, went on to say that leaders need to have “hard conversations with the American voters” that deal with “not red or blue solutions, but about American solutions.”

“If we were to have the tough issues and the tough conversations about the future of America, and not the future of Republicans or Democrats,” Scott added, “we would actually earn the respect of the American people and let the voters make their own decisions.”

When Is The End Of The World? remix. #motb #gangstalking 144K Saints

This is the Time for Every Christian