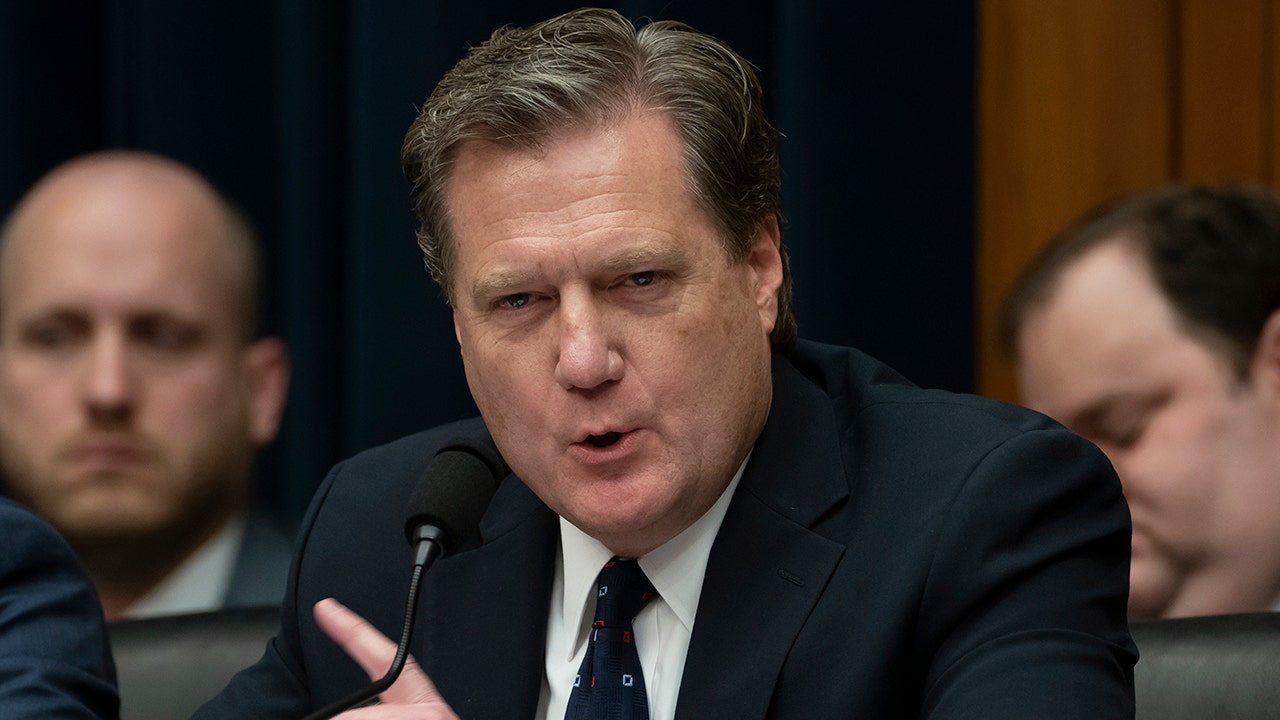 EXCLUSIVE: The top Republican on the House Intelligence Committee said Special Counsel John Durham‘s investigation has uncovered troubling actions related to the Hillary Clinton campaign that appear to be “illegal and dangerous.”

Rep. Mike Turner, R-Ohio, is the new ranking member of the House Intelligence Committee, which was at the forefront of Democrats’ investigation into former President Trump‘s ties to Russia.

“Every American should be troubled by the revelation that false information was intentionally placed into our government’s intelligence community in order to strengthen a narrative for initiating criminal investigations,” Turner said in an exclusive statement to Fox News Digital on Thursday. “The Durham court filings allege actions by people associated with the Hillary Clinton campaign that appear to be illegal and dangerous.”

Rep. Mike Turner is the top Republican on the House Intelligence Committee.

Former Attorney General Bill Barr appointed then-U.S. Attorney from Connecticut John Durham in 2019 to investigate the origins of the FBI’s original Russia probe, or Crossfire Hurricane, which began in July 2016, through the appointment of Special Counsel Robert Mueller in May 2017, shortly after Mueller completed his years-long investigation into whether his campaign colluded or coordinated with the Russians to influence the 2016 presidential election.

In a new court filing, Durham revealed Hillary Clinton‘s presidential campaign allegedly paid a technology company to mine data in an attempt to establish an “inference” and “narrative” tying then-presidential candidate Trump to Russia.

For her part, Clinton has said the latest Durham filing is a “fake scandal” drummed up by Fox News and Trump.

Hillary Clinton waves to the audience before “An Evening with President Bill Clinton and former Secretary of State Hillary Rodham Clinton” at Park MGM on May 5, 2019.
(David Becker/Getty Images)

“Trump & Fox are desperately spinning up a fake scandal to distract from his real ones,” Clinton tweeted Wednesday. “So it’s a day that ends in Y.”

“The more his misdeeds are exposed, the more they lie,” Clinton tweeted, linking out to a piece published in Vanity Fair. “For those interested in reality, here’s a good debunking of their latest nonsense.”

Meanwhile, in the Senate, 46 GOP senators sent a letter to Attorney General Merrick Garland seeking assurances that Durham will have prosecutorial independence and all the resources necessary to complete his investigation into the origins of the Russia probe.

“Special Counsel Durham continues to uncover alarming information related to the origins of the FBI investigation into alleged Russian interference in the 2016 United States elections,” the senators wrote to Garland.

“Those findings include the highly concerning, and potentially criminal, manipulation and exploitation of federal law enforcement resources to target American citizens, including a presidential candidate, based upon fabricated evidence that had been procured and disseminated by individuals closely connected with a rival political campaign,” the senators said.

The filing states that in July 2016, the tech executive worked with Sussmann, a U.S. investigative firm retained by Law Firm 1 on behalf of the Clinton campaign, and numerous cyber researchers and employees at multiple internet companies to “assemble the purported data and white papers.”

Sussmann, who has pleaded not guilty after being indicted in Durham’s probe on allegations he made a false statement to a federal agent, filed a motion to dismiss the indictment on Thursday.

Bible Study with Levi – How Long is Hell going to be?