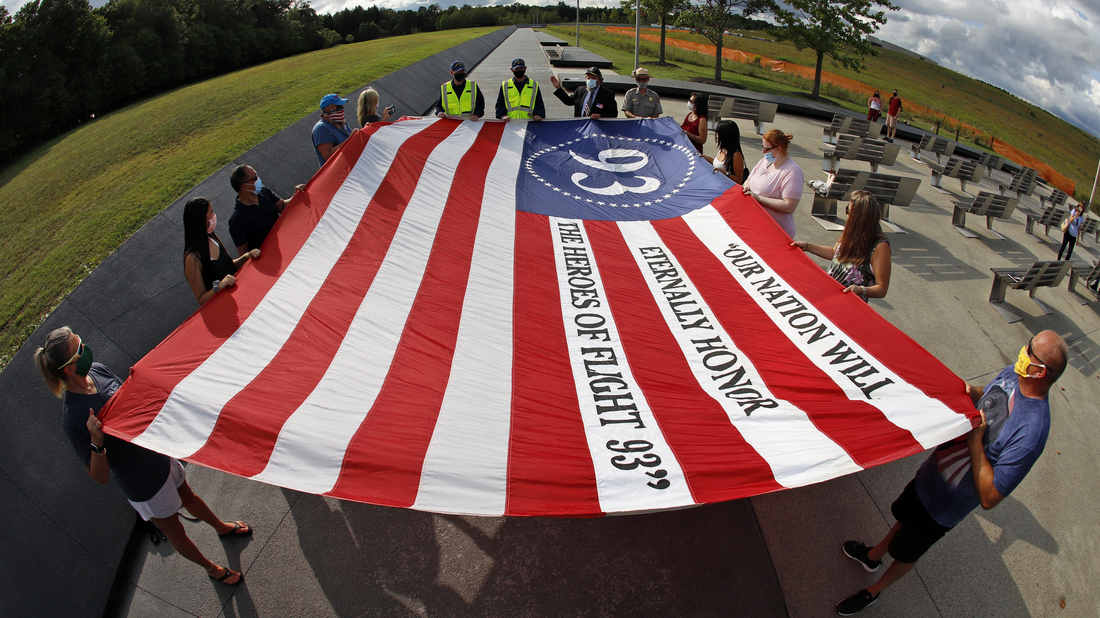 Visitors to the Flight 93 National Memorial in Shanksville, Pa., participate in a memorial service Thursday ahead of the 19th anniversary of the Sept. 11 attacks. 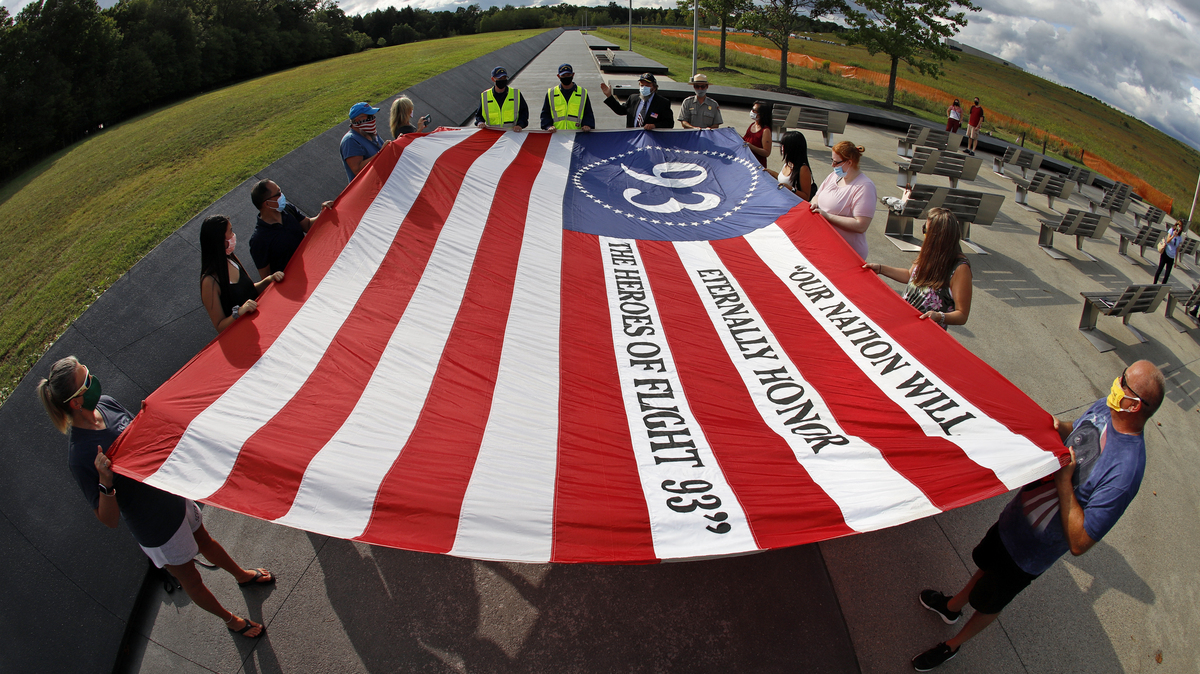 Visitors to the Flight 93 National Memorial in Shanksville, Pa., participate in a memorial service Thursday ahead of the 19th anniversary of the Sept. 11 attacks.

Friday marks the 19th anniversary of the Sept. 11, 2001, attacks against the United States — the single deadliest instance of a terrorist attack in world history and among the most consequential global policy markers in modern times.

Nearly 3,000 lives were lost when adherents to the Islamic extremist group, al-Qaida, hijacked four commercial airliners and crashed them across the eastern part of the country.

The twin towers of the World Trade Center in New York City were crumbled and the Pentagon in Virginia seriously damaged by hijackers, resulting in thousands of deaths and countless additional long-term health and financial hardships for victims and first responders. A fourth aircraft, which had been heading to Washington, D.C., was crashed in Pennsylvania’s Somerset County.

The events of Sept. 11 shifted the course of U.S. foreign policy and launched the controversial U.S.-led war on terror — a years-long, financially costly and ethically contentious conflict that has seen the United States deploy thousands of military personnel and pour considerable resources into stemming the tide of extremism in the Middle East.

Recent seekers of the presidency have made minimizing the U.S. role in a perpetual war a major pitch to voters, who, in the case of younger ones, have lived most, if not all, of their lives with the nation involved in a global armed conflict.

The two most recent presidents, Barack Obama and Trump, have each lodged what they have considered significant wins in the fight against global terror: respectively, the 2011 killing of Osama bin Laden, who orchestrated the Sept. 11 attacks, and the 2019 assassination of Abu Bakr al-Baghdadi, leader of the Islamic State group.

While global terror has thus far played a more understated role in campaigners’ 2020 White House bids, ongoing unrest in the Middle East and Americans’ lingering memory of the unprecedented 2001 attacks continue to influence U.S. policy at home and abroad.