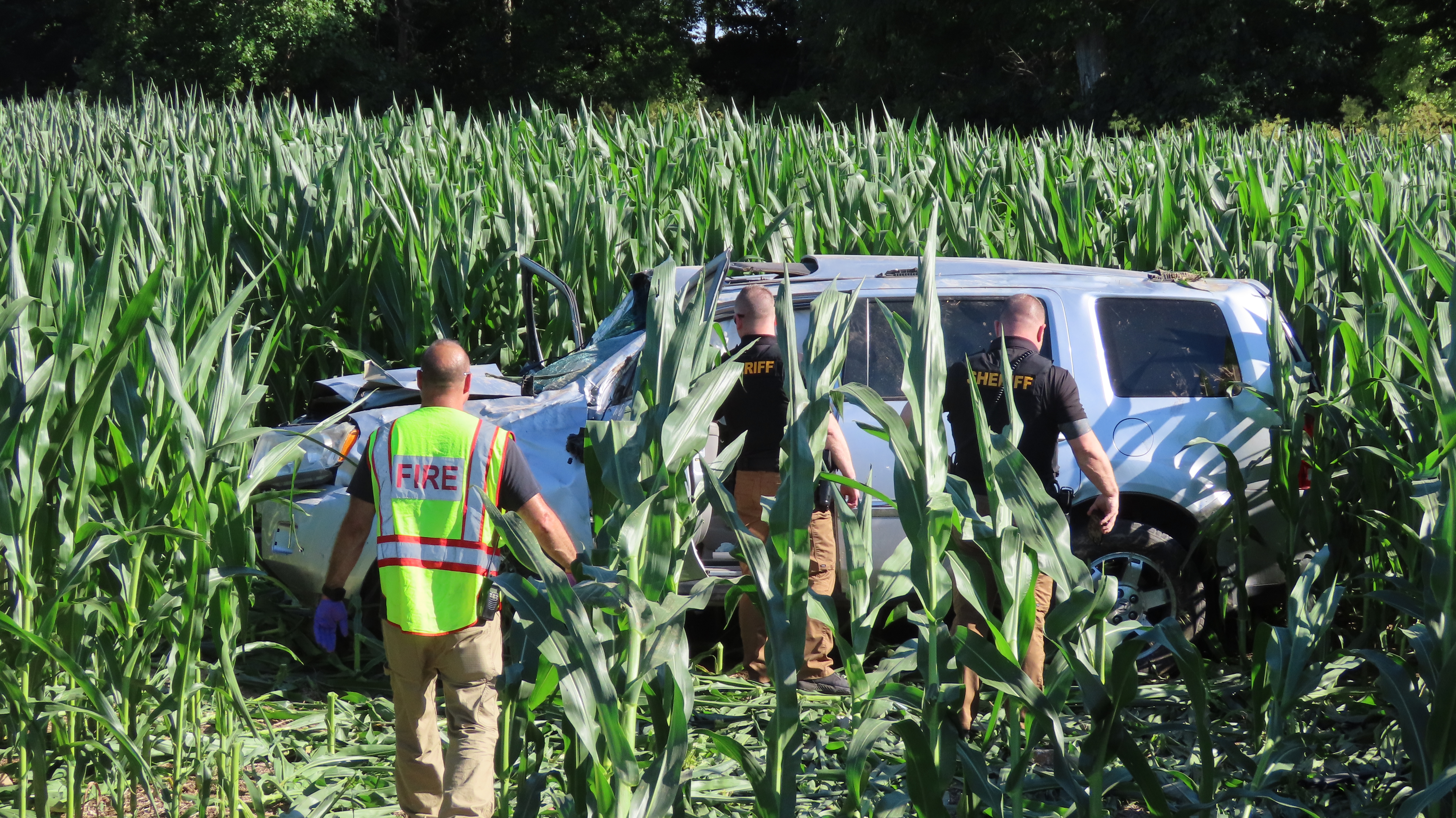 A man and woman were injured in a single-vehicle crash on Pilot Rock Road near the intersection of Butler Road in Christian County Thursday afternoon.

Christian County Sheriff’s deputies say an SUV was southbound when for an unknown reason the driver lost control and ran off the road.

The SUV overturned several times before coming to a rest on its wheels in a cornfield.

The driver and passenger were taken by ambulance to Jennie Stuart Medical Center for injuries.

The crash happened just before 5 p.m.

Forgotten Soldiers and the Duty to Serve