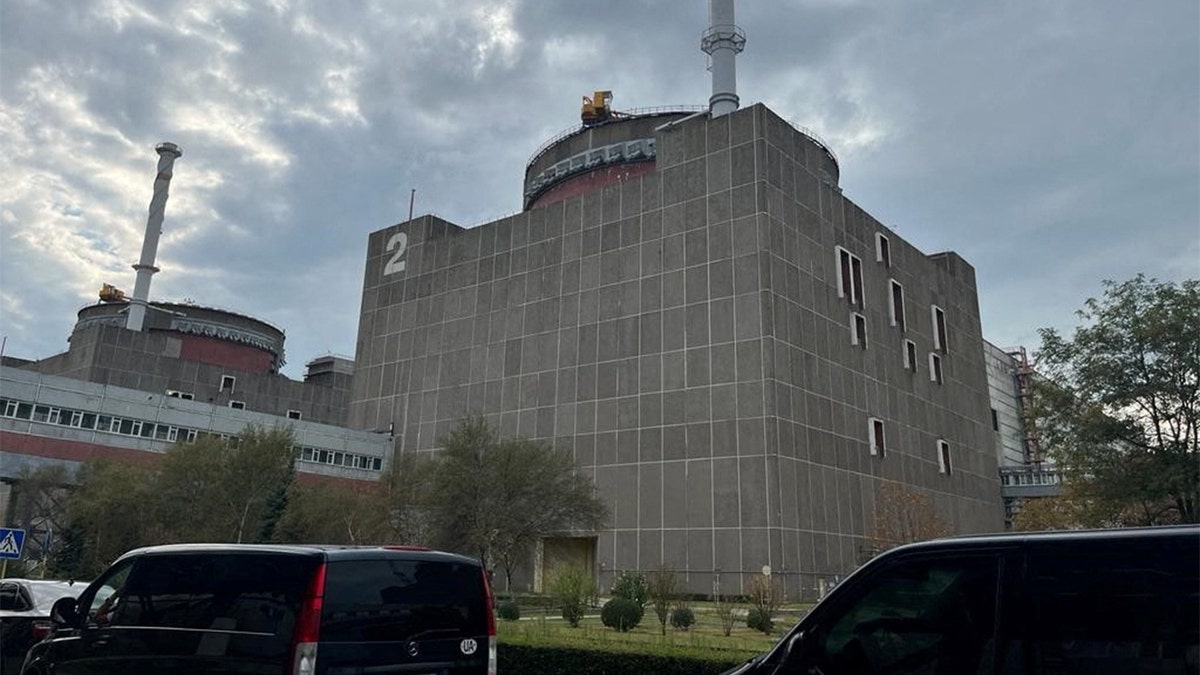 The head of Ukraine’s beleaguered Zaporizhzhia nuclear power plant was released from detention on Monday, three days after he was blindfolded while leaving work and taken away by Russian forces.

Murashov’s detainment came on the same day that Russian President Vladimir Putin annexed the region of Zaporizhzhia, where the nuclear plant is located, along with Donetsk, Luhansk and Kherson.

“The release took place due to the wide-ranging coverage of the exceptional event and the extraordinary efforts of the IAEA Director General Raphael Grossi, who played a significant role in the deliverance of Ihor Murashov from Russian captivity,” Energoatom wrote on Telegram.

The Zaporizhzhia nuclear plant was captured by Russian forces in early March, but its Ukrainian staff has continued operations amid intermittent shelling and nearby fighting.

Grossi and a team from the IAEA traveled to the plant in early September and have maintained a presence in Zaporizhzhia.

Dr. Fauci’s legacy torched: ‘Perfect example’ of why no