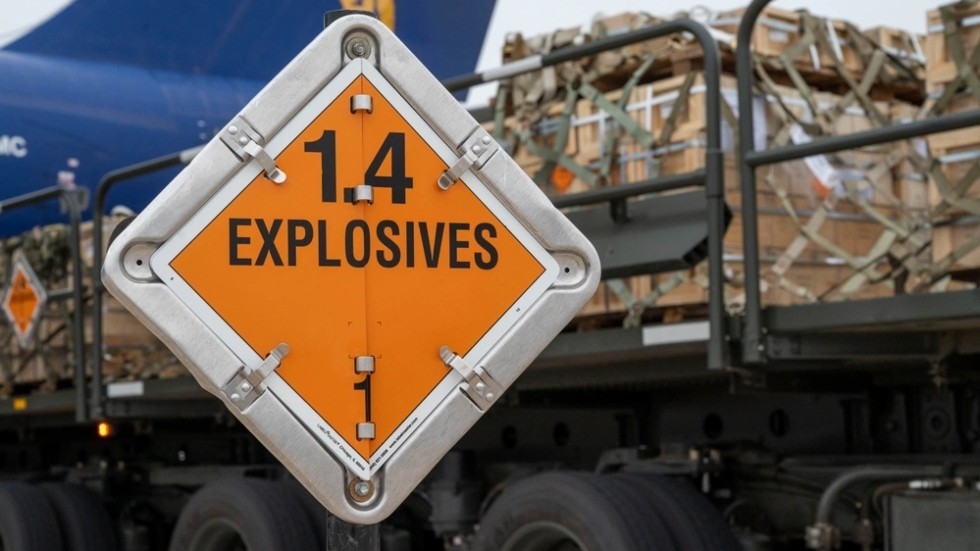 The bill intended to keep the US government running includes $12.3 billion in Ukraine aid

US President Joe Biden has signed a temporary spending bill into law, avoiding a federal government shutdown until mid-December. The stopgap funding bill, however, is largely focused on keeping the flow of military and other aid to Kiev uninterrupted.

The House passed the bill 230-201 on Friday in a largely party-line vote, barring 10 Republicans who joined Democrats in backing the legislation. Biden signed the bill ahead of a midnight deadline, just barely averting a shutdown due to a lack of funding. While the temporary spending package will provide funding until December 16, the House and Senate will be forced to come up with a new bill to cover costs for the next year after returning from break following the midterm elections in November.

The bill not only prevents a shutdown, but authorizes yet another mammoth cash injection to Ukraine’s military and economy. It would set aside $4.5 billion for the Ukrainian government, $3 billion for weapons and military gear, and additional funding to replenish US weapons already sent to Ukraine, among other things. As of earlier this week, the White House had approved nearly $17 billion in direct weapon supplies to Kiev since January.

“This new grant assistance is a further demonstration of US confidence in Ukraine and will support critical government operations and provide relief to Ukrainian people suffering under Russia’s brutal war,” Treasury Secretary Janet Yellen said in a statement, calling on other “fellow donors to not only speed up their existing disbursements to Ukraine, but also to increase their scale of assistance.”

The new legislation also devotes money to Afghan refugees settled in the United States, as well as enhanced security measures for American courtrooms.

Upon returning from break in November, lawmakers are expected to negotiate a flurry of new legislation, including another full-year spending bill, a defense authorization package and changes to election laws purportedly designed to prevent another incident like the riot at the US Capitol on January 6, 2021.

EXPLAINED! What's next for Cristiano Ronaldo? 💭