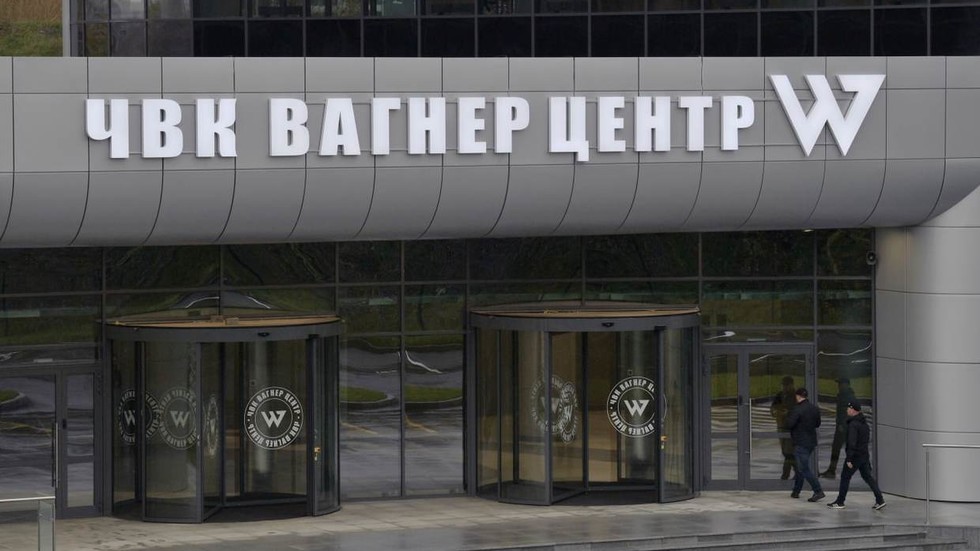 Wagner, a private military company that has been active in several African countries as well as in the Ukraine conflict, has been under US sanctions for years. Designating Wagner as terrorists could “handicap” the group’s operations by allowing the US to criminally prosecute its members and go after their assets around the world, according to Bloomberg.

Bloomberg’s sources, who were described as “two people familiar with the matter,” said the final decision had not been made yet. The designation could be a way for the White House to appease domestic critics clamoring for declaring Russia as a state sponsor of terrorism, the outlet said, adding that the US government has resisted that as potentially endangering “humanitarian transactions” with Moscow.

The proposal appears to have originated at Lawfare, a Democrat-leaning “national security” blog, specifically a June article authored by two former CIA officers, James Petrila and Phil Wasielewski. They argued that the US goal would be to “deny the organization’s members the ability to travel internationally, destroy the group’s financing, derail its recruitment efforts, and discourage foreign governments from employing it,” thereby “ending Wagner Group’s utility to the Kremlin and, therefore, its existence.”


The Russian government has consistently denied any formal links to the group, established by businessman Yevgeny Prigozhin in 2014. Western intelligence and political activists have declared Prigozhin a key “ally” of Russian President Vladimir Putin and accused him of “meddling” in US presidential elections in 2016 and ever since. Prigozhin’s satirical “admission” in response to such claims was taken at face value by major news agencies earlier this month.

Petrila and Wasielewski claim that the Wagner Group’s activities “align with the Kremlin’s covert and overt foreign policy goals,” pointing to their alleged deployment since 2014 in places like Syria, Libya, Mali and the Central African Republic.

The group emerged from the shadows earlier this year, getting involved in Russia’s special military operation in Ukraine. Its fighters are reportedly playing a major role in the current fighting around Bakhmut/Artyomovsk, a key stronghold of Ukrainian government forces in Donbass.