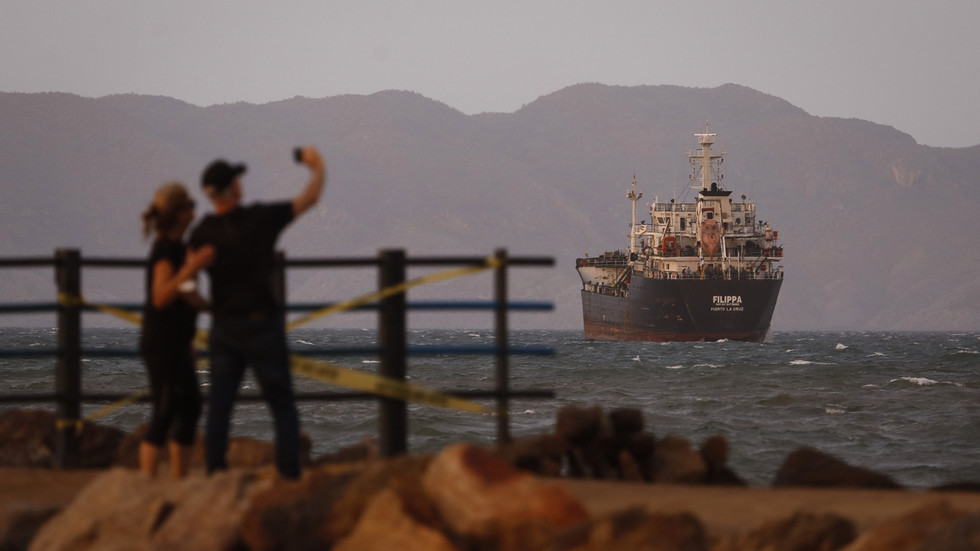 Washington is preparing to partially ease sanctions on Venezuela to allow the US multinational energy corporation Chevron to resume pumping oil in the South American country, WSJ reported on Wednesday.

The government of Venezuelan President Nicolás Maduro will have to hold talks with the opposition to “discuss conditions needed” to hold “free and fair” presidential elections in 2024, and will get a “significant sanctions relief” in exchange, the publication reported, quoting sources familiar with the matter.

Washington, Caracas and some Venezuelan opposition figures have reportedly worked out a deal that would free up some of the Venezuelan state funds frozen in American banks to pay for food, medicine and equipment for utility services.

After a ban on Russian oil in the US and a partial embargo in Europe, Washington turned to Venezuela for oil relief and indicated over the past few months that it may relax economic pressure on Caracas, including allowing it to increase its oil exports. Before the war in Ukraine, roughly 30% of the oil consumed in the EU came from Russia.

It was reported in June that the US greenlit shipments of Venezuelan oil to Europe by Italian oil company Eni and Spain’s Repsol, under an oil-for-debt deal. In August, however, Caracas reportedly suspended the shipments and asked Eni and Repsol to provide it with fuel in exchange for future cargoes.


Venezuela, which has the world’s largest known oil reserves, has been under US sanctions for over 15 years. The latest round of restrictions, imposed in 2019 following allegations of election fraud, has seen all Venezuelan government assets frozen in the US and any dealings with US citizens and companies barred.

Chevron maintains its presence in Venezuela but is not allowed to drill for crude oil. If the deal goes through and Chevron resumes drilling, it would put “only a limited amount of new oil on the world market in the short term,” WSJ writes.