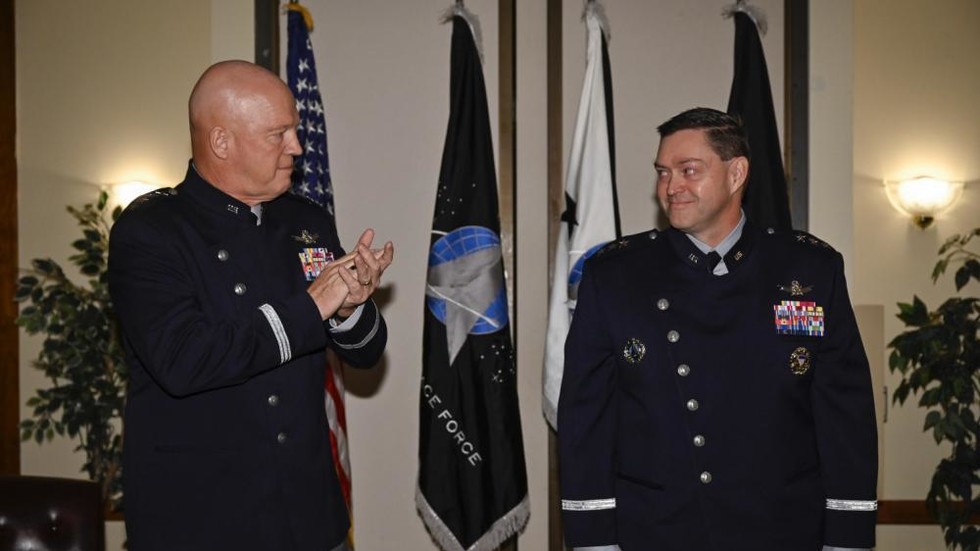 The United States Space Force is set to create its first-ever component command in the Indo-Pacific region, where officials have increasingly pointed to rising tensions with regional rivals such as North Korea and China.

The US Indo-Pacific Command (INDOPACOM) announced the move on Monday, noting it would oversee the new Space Force unit after it launches later this week. INDOPACOM is the combatant command responsible for much of East Asia and the Indian subcontinent, and will be the first to host a Space Force component after the branch was created in late 2019.

Once established, the Space Force unit will reportedly help to improve US capabilities to detect and intercept ballistic and cruise missiles fired from countries in the region, though the military offered few details about its exact function.

However, the branch’s newly appointed chief of space operations, Lt. Gen. B. Chance Saltzman, previously suggested the unit will be largely focused on Beijing.

“We just think space is so critical now that we need a seat at that table,” Saltzman said during an event last May, adding: “With China being the pacing threat, it was essential that we stand up the service component at INDOPACOM.”


Saltzman took over the Space Force earlier this month following the retirement of former Chief of Space Operations Gen. John Raymond, who was the first to head up America’s newest military branch.

Though INDOPACOM will be the first combatant command to receive its own Space Force component, Vice Chief of Space Operations Gen. David Thompson has said others would follow “very quickly thereafter,” including units under the US European Command and US Central Command, as the military works to “effectively integrate space capabilities.”