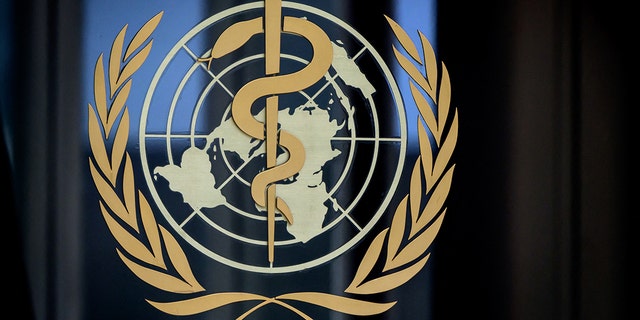 The World Health Organization said on Friday that it is investigating after 650 probable cases of acute hepatitis from children which have been reported from 33 countries between April 5 and May 26.

A message shared by the WHO states that the cause of the acute hepatitis cases are not known, and said that the cases are “more clinically severe and a higher proportion develops acute liver failure” when compared with previous reports of the illness.

At least 38 of the probable cases have required liver transplants, and nine have resulted in death, according to the WHO.

ICE DID NOT ENSURE MIGRANTS WERE TESTED FOR COVID-19 BEFORE BOARDING DOMESTIC FLIGHTS: DHS OIG

This photograph taken on March 5, 2021 shows a sign of the World Health Organization (WHO) at the entrance of their headquarters in Geneva amid the Covid-19 coronavirus outbreak.
( Fabrice Coffrini/AFP via Getty Images)

The message states that human-to-human transmission of the illness “cannot be ruled out.”

Hepatitis is an inflammation of the liver, which is often caused by a virus such as hepatitis A, B, C, D, and E, according to the Centers for Disease Control and Prevention.

World Health Organization (WHO) Director-General Tedros Adhanom Ghebreyesus gives a press conference on December 20, 2021 at the WHO headquarters in Geneva.
(Fabrice Coffrini/AFP via Getty Images)

The CDC said last week that it is investigating the acute hepatitis cases in children, adding that “Adenovirus has been detected in nearly half of the children and continues to be a strong lead.”

It added in the message that parents and caregivers should “be aware” of hepatitis symptoms, such as “jaundice, which is a yellowing of the skin or eyes.”

WATCH: Judge to rule on validity of Covid enforcer